Seth Kaufman is a Brooklyn-based novelist and journalist. He has ghostwritten several nonfiction national bestsellers and is the co-author of the acclaimed exposé Stealth War with Gen. Robert Spalding. The New York Times called his book The King of Pain “one of 2012’s most entertaining novels.” His work has appeared in many national publications. 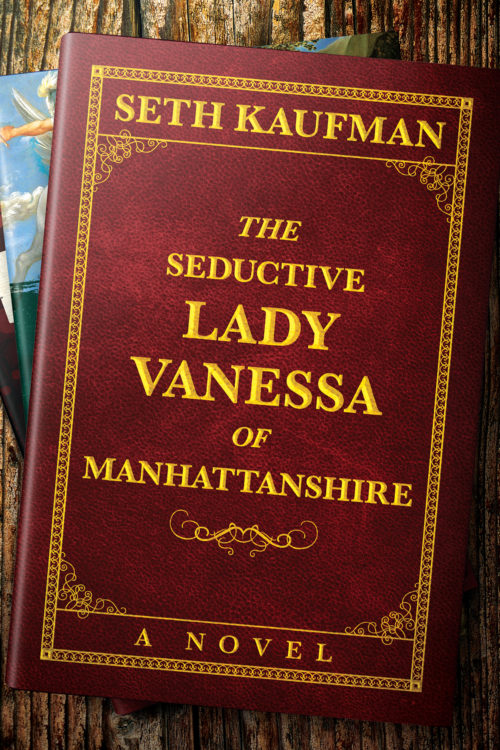