Sean spent his early childhood in the Canadian wilderness, living in remote cabins steeped to the roof in snow. His father was a carpenter and author, and during the long winters, Sean fell to sleep at night to the sound of his father pounding out words on a manual typewriter. That sound must have gotten into Sean’s blood. From Ontario, he moved to Miami, Florida, which was a wonderful, warm change. He attended the University of Florida, where he majored in Political Science. He moved to Nashville to pursue a songwriting career, and wrote about a thousand songs over the next decade. In Music City, he was fortunate to be mentored by some great tunesmiths. Passion for words has defined his life.

After moving back to Florida and starting a family, Sean turned to writing fiction, finding he could not exist properly without writing. The larger creative canvas of a novel afforded a kind of freedom he’d never known as songwriter, and he decided he’d found his true calling. He’s married to an artist who believes in dreams, and blessed to be the father of children who are his light and heart. He lives with his wife and sons in historic Avondale.

He’s slid down glaciers in the Grand Tetons, encountered Grizzlies in the back country, fished for Marlin in the Gulf Stream and dove on ship wrecks all over the Florida Keys and the Caribbean. He drank beer in foreign ports with authors, artists, and vagabonds, lost and found his faith, and somehow never gave up. 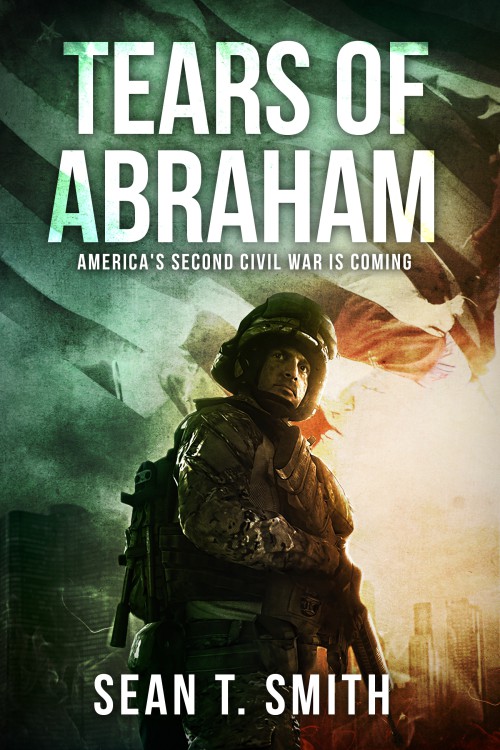