Raised around men of character, Scott developed a strong work ethic and drive to excel at an early age. He always had a passion and skill for helping others achieve greatness from within, which ultimately led him to a career developing leaders as a highly successful professional in one of the fastest-growing industries today.

Scott was always a quiet observer of people. Over the course of his life, he noticed a shift in the actions and attitude of men that silently gnawed at him. Why weren’t men banding together over a just cause like they used to? Why weren’t they standing up for what they believed, like men once did? Somewhere along the way, men lost their strength to make decisions and stand up for themselves based on their own values and morals.

As a father attending school events with his three boys, that gnawing observation resurfaced even more strongly. The effects of this shift in men was rippling out and putting the next generation at risk. Most boys today don’t have a clue about what it means to be a man either. “I couldn’t sit idly by watching the male population search for direction and identity. Something had to be done so I decided to Man Up and do something about it.” This is the premise for Scott’s book Man Up.

Scott has been married to his wife Brenda for twenty-one years. They have three boys who share Scott’s love for all things outdoors and anything that produces adrenaline. 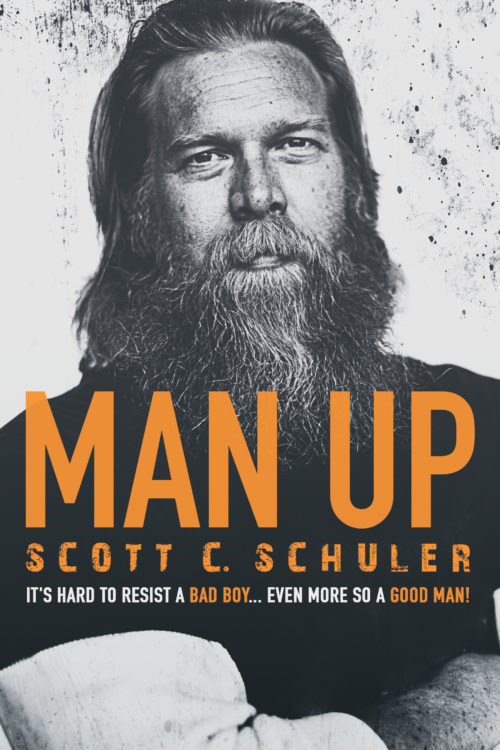