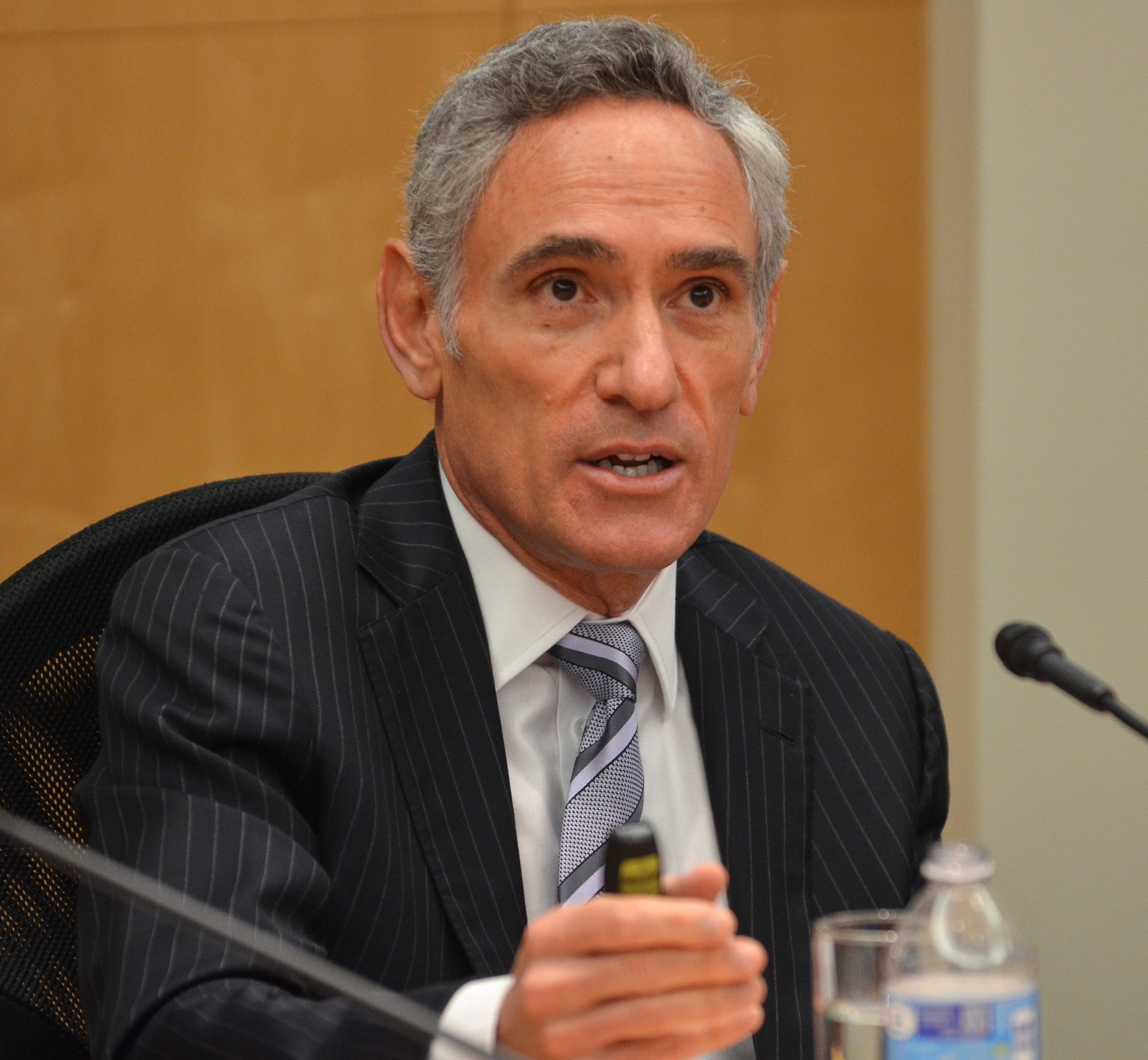 Dr. Atlas investigates the impact of the government and the private sector on access, quality, and pricing in health care, global trends in health care innovation, and key economic issues related to the future of technology-based medical advances. He is a frequent policy advisor to policymakers and government officials in the United States and other countries. He has served as Senior Advisor for Health Care to several numerous candidates for president, as well as counseled members of the US Congress on health care, testified before Congress, and briefed directors of key federal agencies. From July to December, 2020, he served as a Special Advisor to President Trump and as a member of the White House Coronavirus Task Force.

Before his appointment at the Hoover Institution, he was Professor and Chief of Neuroradiology at Stanford University Medical Center for fourteen years. He is the author of numerous books, including In Excellent Health: Setting the Record Straight On America’s Health Care, and most recently Restoring Quality Health Care: A Six-Point Plan for Comprehensive Reform at Lower Cost. He is also the editor of Magnetic Resonance Imaging of the Brain and Spine—the leading textbook in the field that has been translated into several languages, now in its 5th edition. His publications and interviews have appeared worldwide.

Dr. Atlas has received many awards and accolades from leading institutions and societies all over the world in recognition of his leadership in policy and medicine. He was awarded the 2021 Freedom Leadership Award, Hillsdale College’s highest honor, “in recognition of his dedication to individual freedom and the free society.” He also received the 2011 Alumni Achievement Award, the highest career achievement honor for a distinguished alumnus from the University of Illinois in Urbana-Champaign. In the private sector, Atlas is a frequent advisor to start-up entrepreneurs and companies in life sciences and medical technology. He received his MD degree from the University of Chicago School of Medicine. 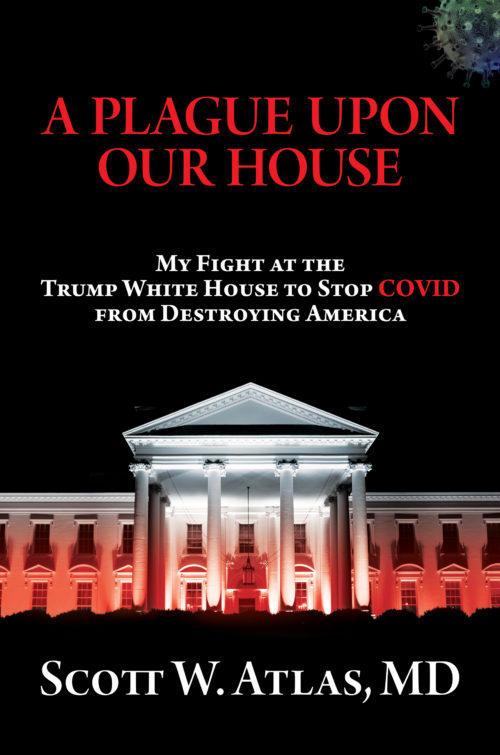