Scott Powell has been an entrepreneur for thirty-plus years, founding two companies. He has been a fellow at Stanford’s Hoover Institution and is currently senior fellow at Discovery Institute. Having been a frequent guest on national radio and TV, he has also published 250 articles in such publications as the Wall Street Journal, Barron’s Financial, New York Post, Philadelphia Inquirer, Washington Times, Chicago Tribune, Houston Chronicle, Dallas Morning News, San Francisco Chronicle, San Diego Union, Florida Sun Sentinel, USA Today, and about two dozen other newspapers and journals in the U.S., Japan, and Europe. He has been called on twice to provide expert witness testimony for the U.S. Senate Committee on Foreign Relations.

His background has been shaped by the school of hard knocks. After working and saving, Scott took a leave of absence from undergraduate studies, backpacking around the world for several years to some forty-eight countries—chronicling poverty, oppression, and dysfunction. After returning, he graduated with Honors from the University of Chicago (BA and MA) and received his PhD from Boston University. This is his third book. 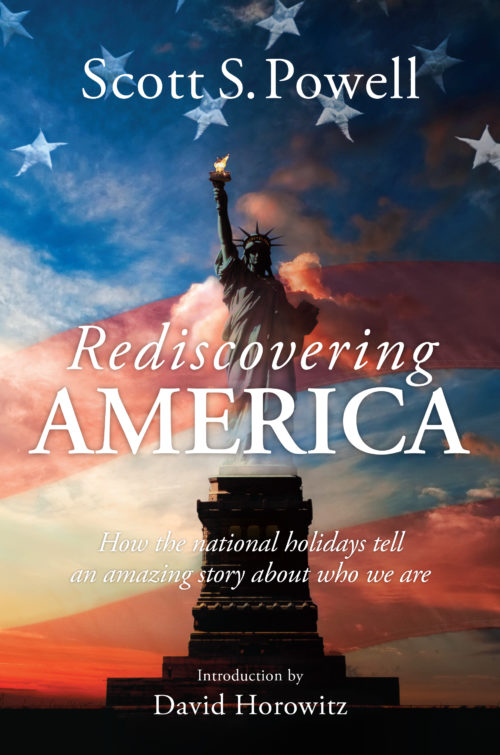