Scott Ruesterholz lives in Florida where he works in financial services. His political commentary has been featured in numerous outlets like Townhall and The Federalist, and he has often been cited as a financial expert in numerous media outlets, including CNBC and the Wall Street Journal. He has previously written a novel, Robert Wilson and the Invasion from Within, which was published in 2021. 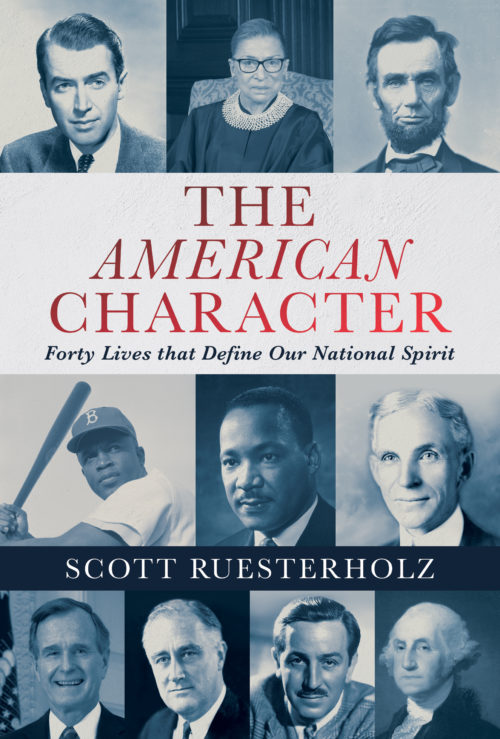