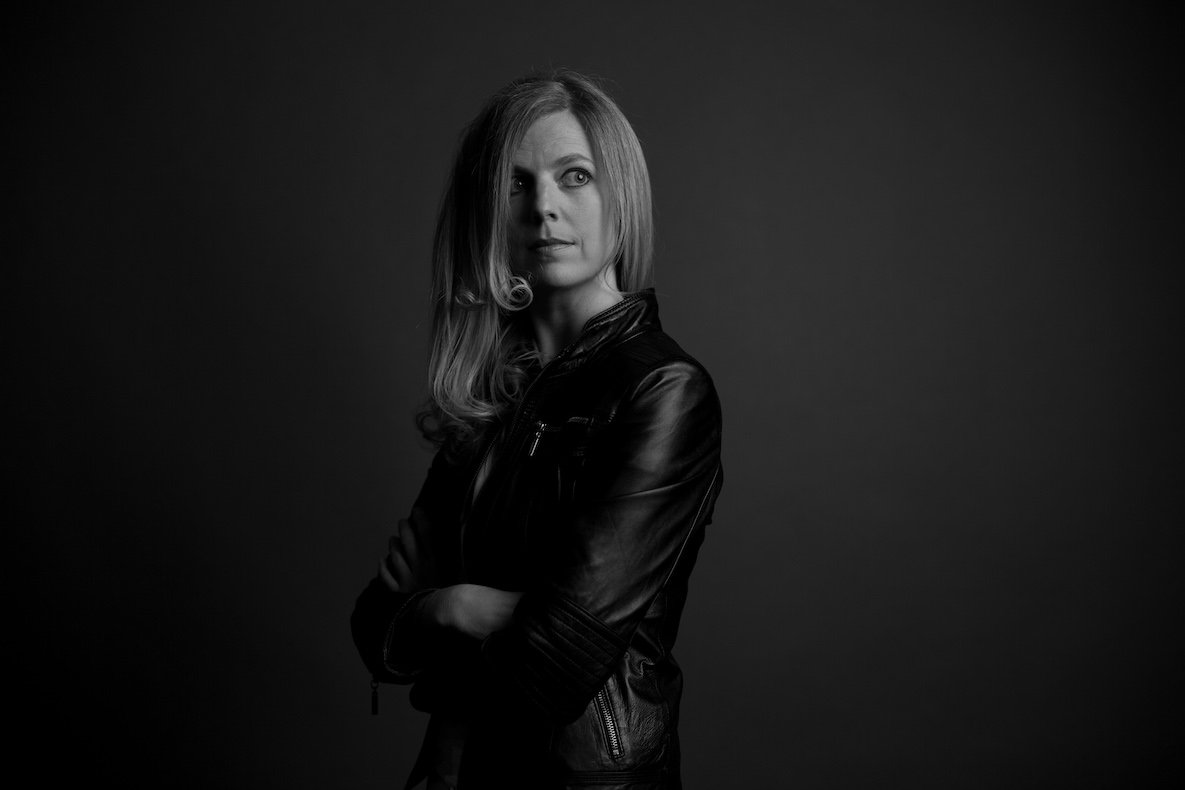 Since leaving the CIA, Sarah has continued in public service with local government as an emergency operations manager, where she specializes in all-hazards preparation, disaster response, and alert and warning. Her areas of expertise are: 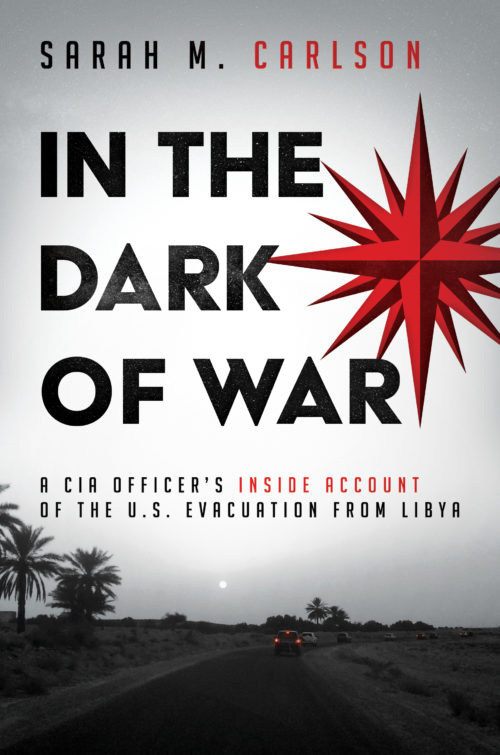