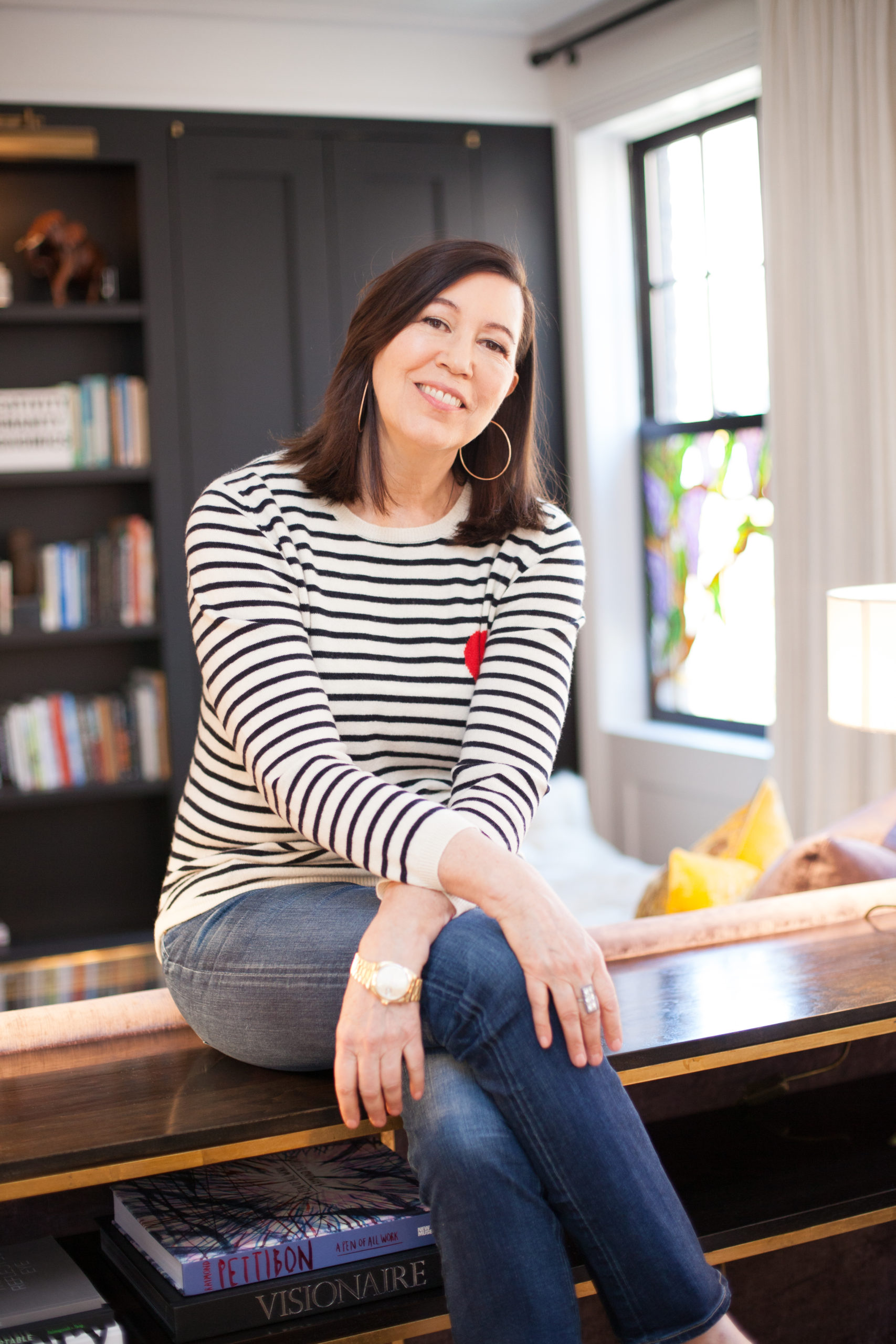 By the time she was in her late twenties, Sara Arnell was a mother, wife, and rising advertising executive. By the time she was appointed CEO of a well-known ad agency, it seemed like she had it all. But appearances can be deceiving. Beneath that veneer of achievement, she was now a divorced, sad, lonely, anxious, self-medicating, empty-nesting, middle-aged mess with a cancer diagnosis. She gained so much weight that her clothes didn’t fit anymore. She lost so much self-esteem that she could barely recognize herself. Her friends and family had no idea what she was going through privately. After all, she was good at advertising and she knew how to sell herself—how to put her best foot forward. She knew she’d hit rock bottom one New Year’s Day morning when she woke up on the floor, sporting a giant black eye and watching a rogue lobster crawl out from under a chair.

There Will Be Lobster is the story of Sara’s path to reconnecting with a loving, healthy, and productive version of herself and ending the middle-aged crisis party that got way out of control. Through telling stories, anecdotes and life lessons learned, Sara reminds people that they have the power to take care of themselves and rise back up—no matter how far they think they’ve fallen. 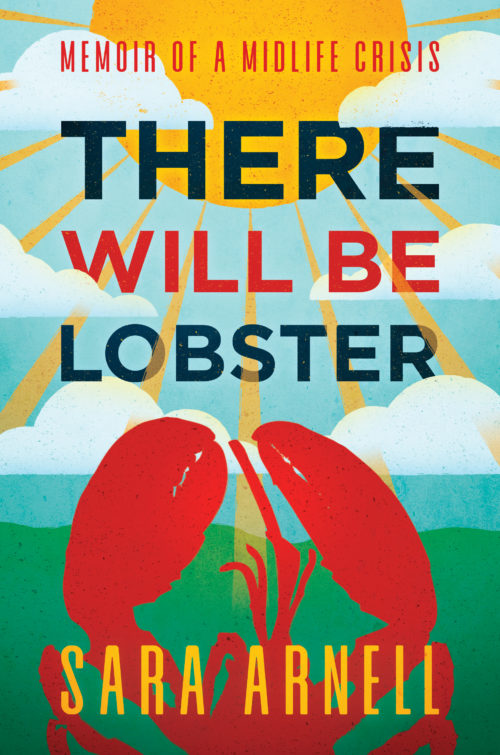