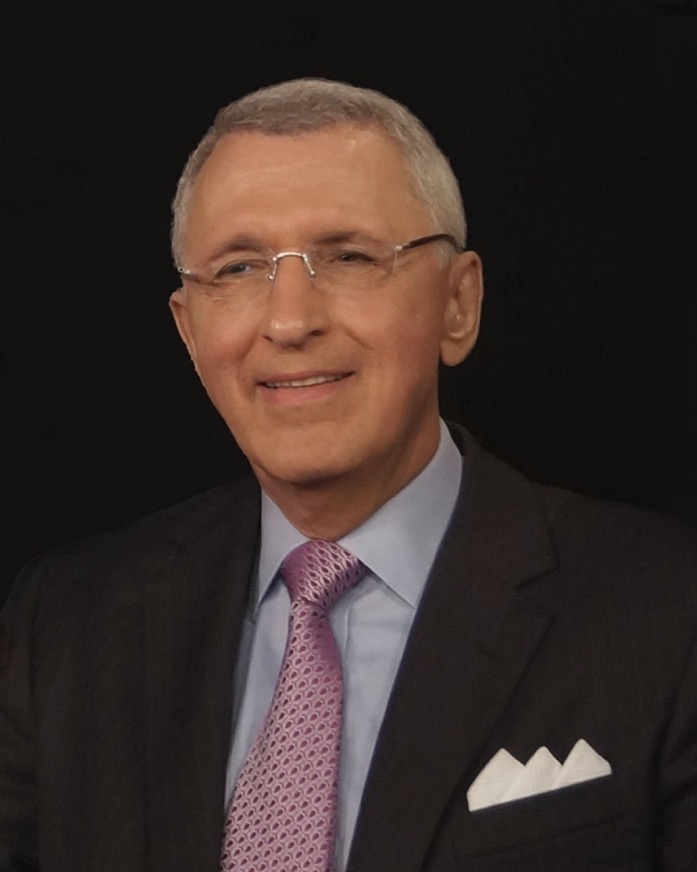 Blinded at nineteen, Sanford Greenberg finished Columbia (Phi Beta Kappa) and, following a Marshall Scholarship at Oxford, received his M.A. and Ph.D. at Harvard and M.B.A. at Columbia. He was a White House Fellow under Lyndon B. Johnson and later chaired the federal Rural Healthcare Corporation and served on the National Science Board. His career as an entrepreneur and investor began when he invented, of necessity, a speech-compression machine for those who need to listen to and absorb large volumes of printed matter. In the decades since, among other initiatives, he created the first database tracking antibiotic resistance globally. A Johns Hopkins University and Medicine Trustee Emeritus, he is chairman of the Board of Governors of its Wilmer Eye Institute. Furthering his lifelong aspiration, he has instituted a prize for research toward ending blindness for all mankind. 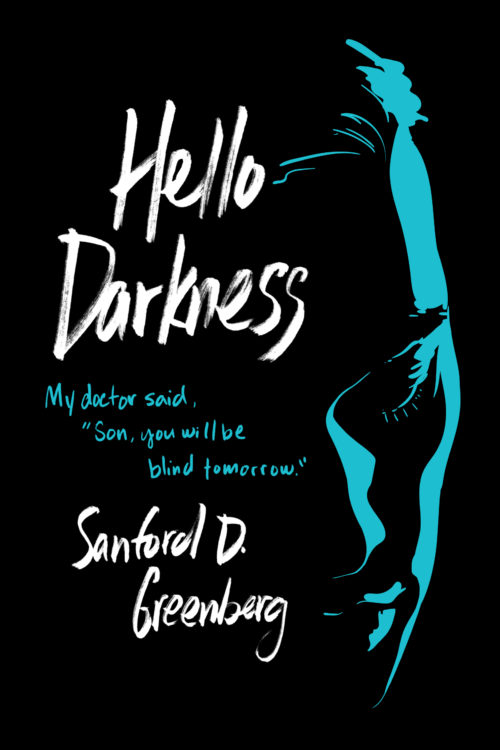 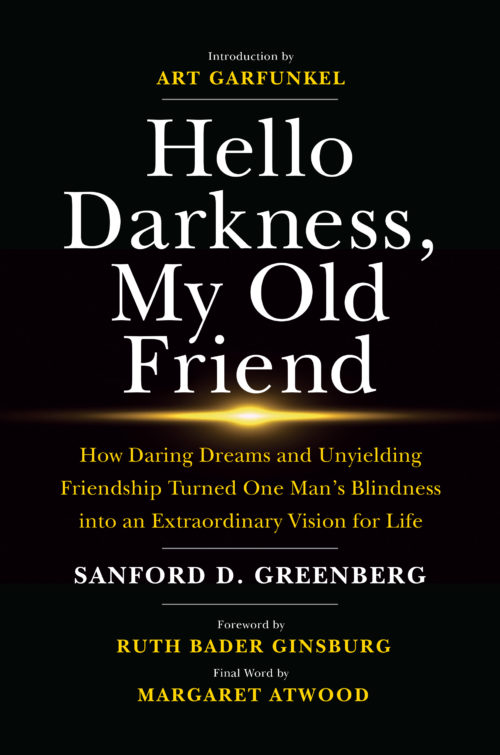