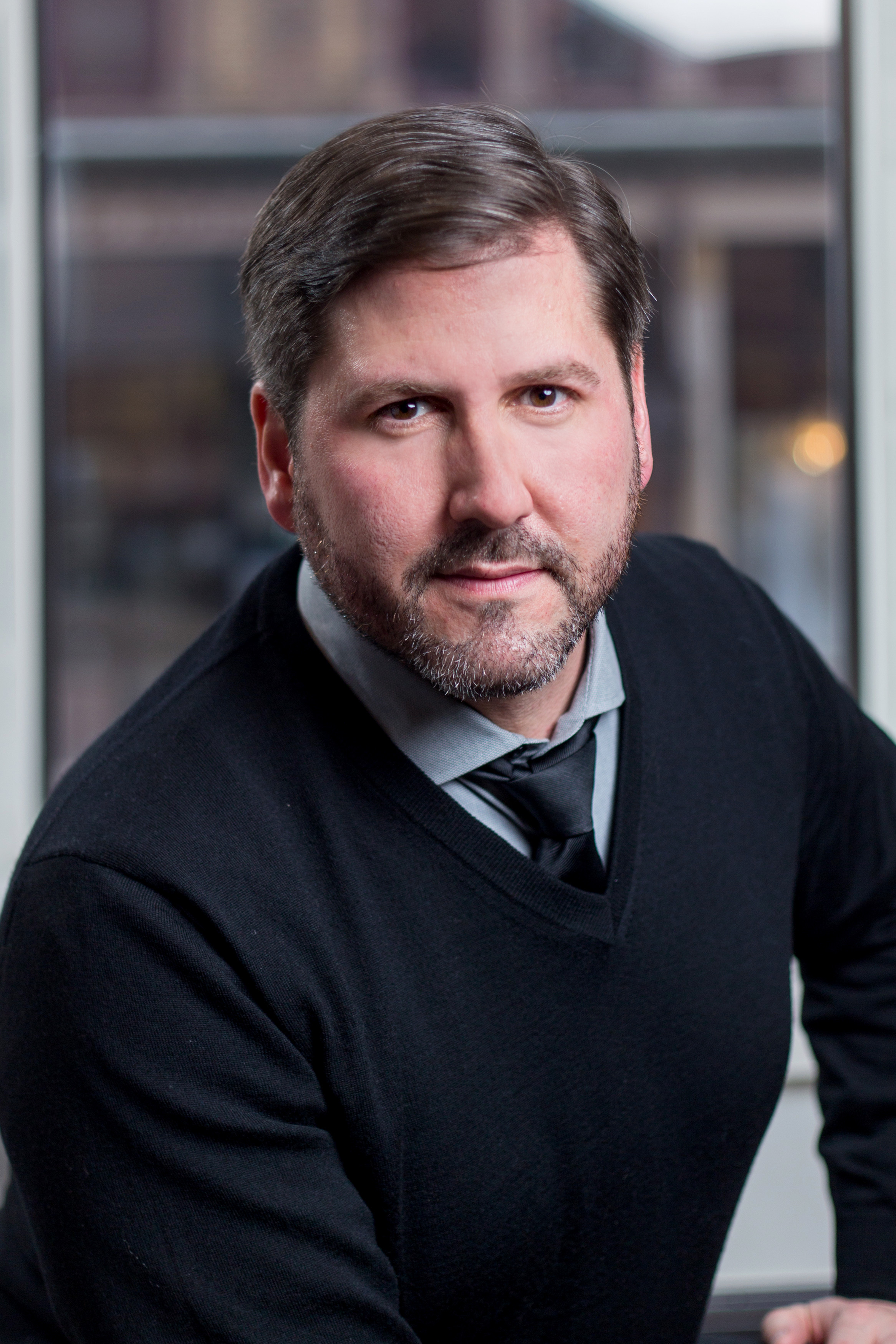 San Charles Haddad graduated from University of Rochester in 1997 with a BA in Art History and Italian Studies. He moved to Cambridge to train for a spot on the 2000 U.S. Olympic rowing team. However, the Oslo Peace Process presented a unique opportunity to qualify a Palestinian rowing team for the Sydney Games. Haddad founded the Palestinian Rowing Federation and served as its president for eleven years.

In 2002 and 2003, Haddad was a consultant at the Palestine Olympic Committee. From 2009 to 2015, he advised the Qatar Olympic Committee on strategic, financial, and executive training as part of its increasing presence in the Olympic Movement. 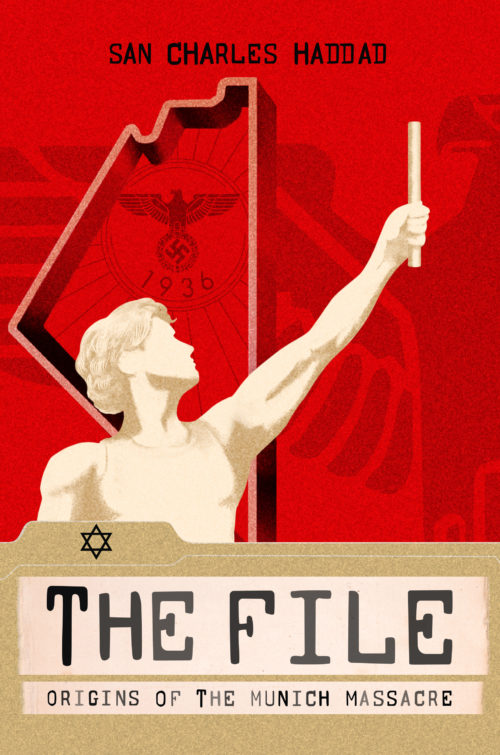