Sam Perroni is a former trial lawyer and adjunct professor of white-collar crime and trial advocacy. He served for five years as an Assistant United States Attorney for the Eastern District of Arkansas, with an emphasis on prosecuting complex white-collar crime cases. After leaving the Department of Justice, Perroni was called back to serve as a Department of Justice Special Prosecutor in the first RICO case prosecuted in Arkansas. The author managed the Perroni Law Firm for twenty-nine years, handling a variety of criminal cases. He also served as a legal analyst for KARK-TV (NBC), Little Rock, Arkansas, and as a regular expert commentator for KARN-FM news radio, Little Rock, during the O.J. Simpson case. He was appointed as a Special Associate Justice of the Arkansas State Supreme Court and later to the Arkansas State Crime Lab Board, eventually serving as its chairman. Perroni lives in Fayetteville, Arkansas.

All author profits go to charity in memory of Natalie Wood. 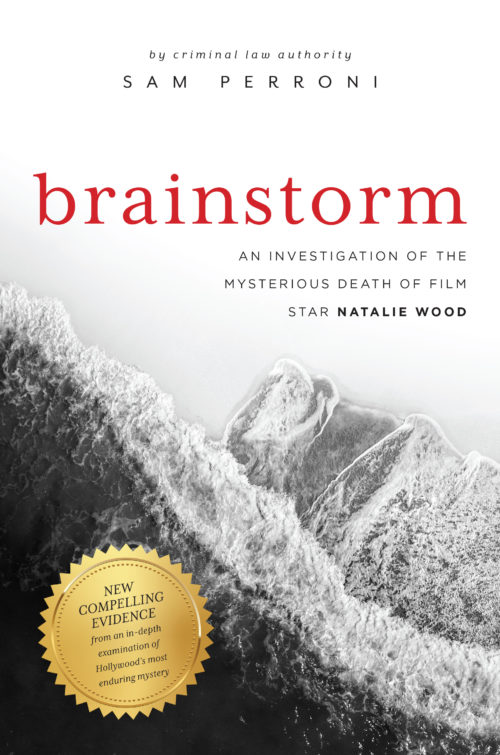