Ruth R. Wisse was Professor of Yiddish literature and Comparative Literature at Harvard University from 1993–2014 and before that, helped found the Jewish Studies Department at McGill University. Currently a senior fellow at the Tikvah Fund and recipient of its Herzl Prize, she has written widely on cultural and political subjects for the Wall Street Journal, Commentary, National Affairs, and other publications. Her books include The Schlemiel as Modern Hero, The Modern Jewish Canon: A Journey Through Literature and Culture, No Joke: Making Jewish Humor, If I Am Not for Myself: The Liberal Betrayal of the Jews, and Jews and Power. In 2007, she was awarded the National Medal for the Humanities, and in 2004, an Honorary Degree by Yeshiva University. 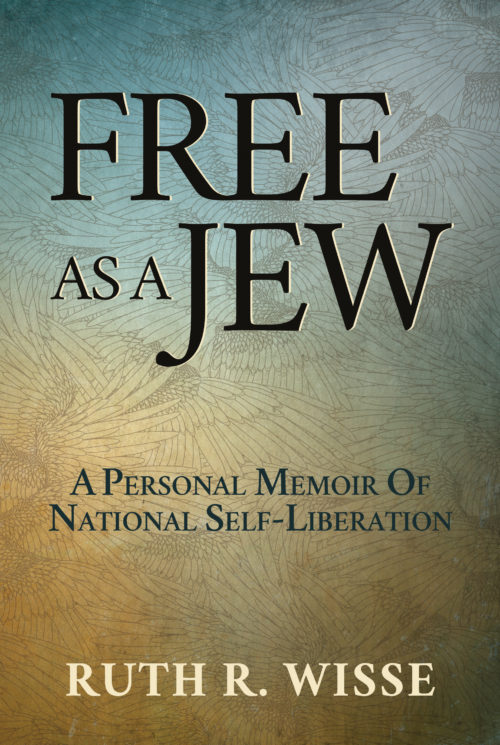