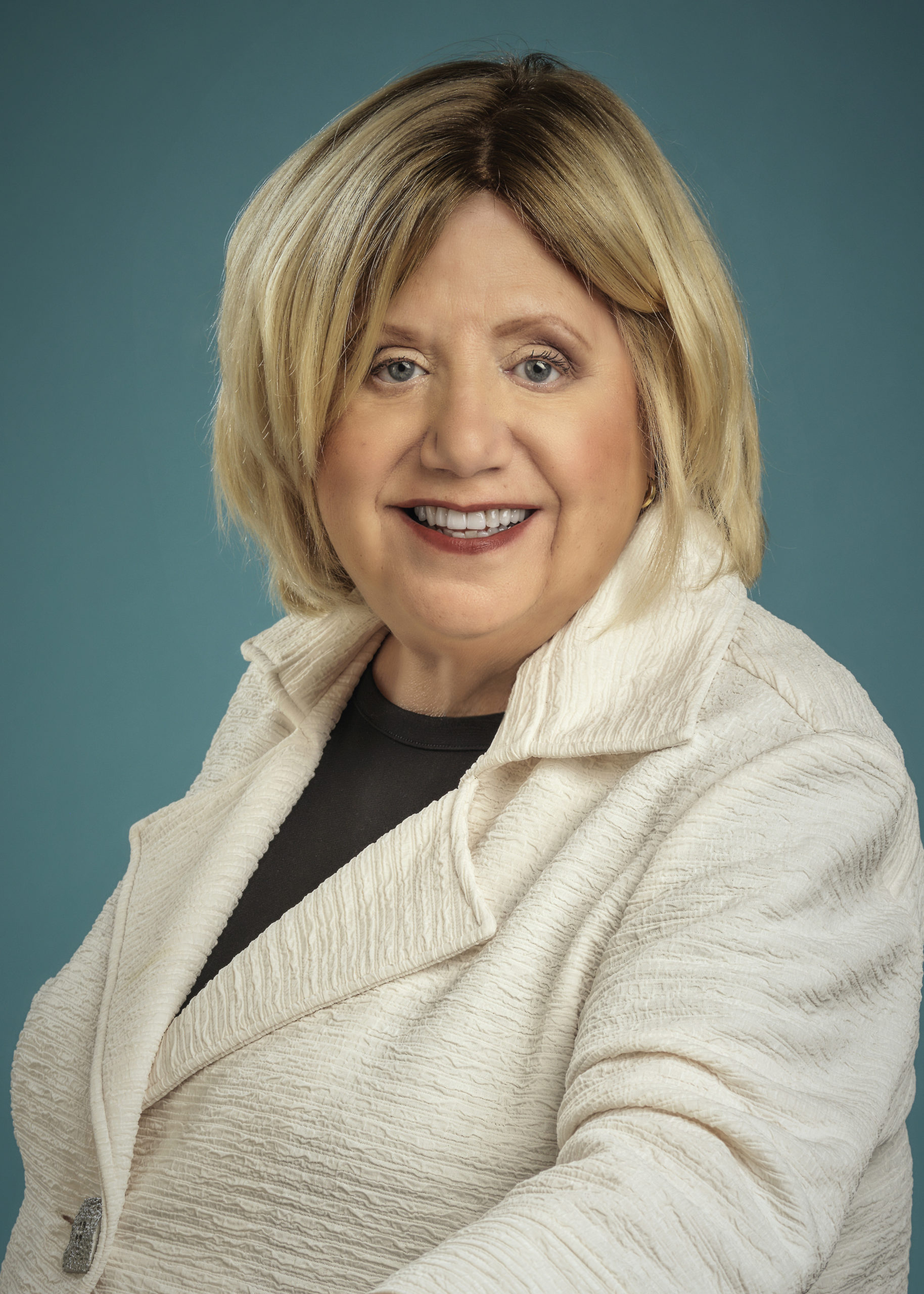 Due to the unforeseen murder of Ruth’s son, Dan Markel, she and her family have appeared on 20/20 ABC, Inside Edition, CourtTV, and Dateline NBC, and participated in the hit podcast Over My Dead Body by Wondery. With support from Dan’s friends and extended networks, Ruth has engaged in efforts to change Florida’s restrictive grandparent visitation statutes to provide access to courts for other families facing terrible circumstances.

She lives in Toronto with her family. 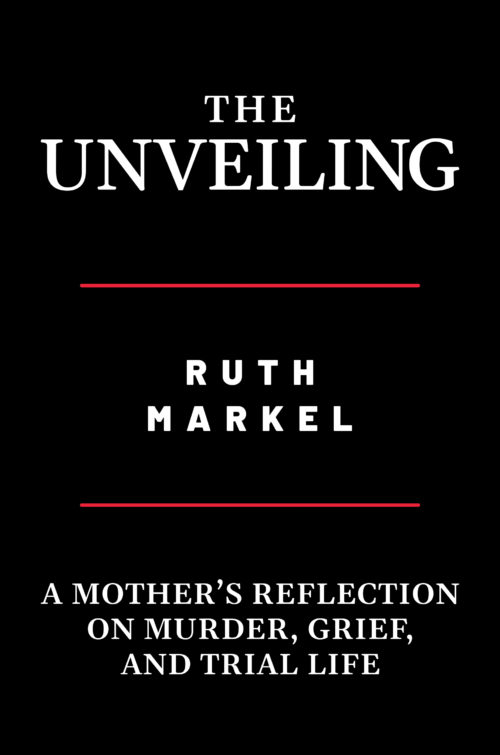