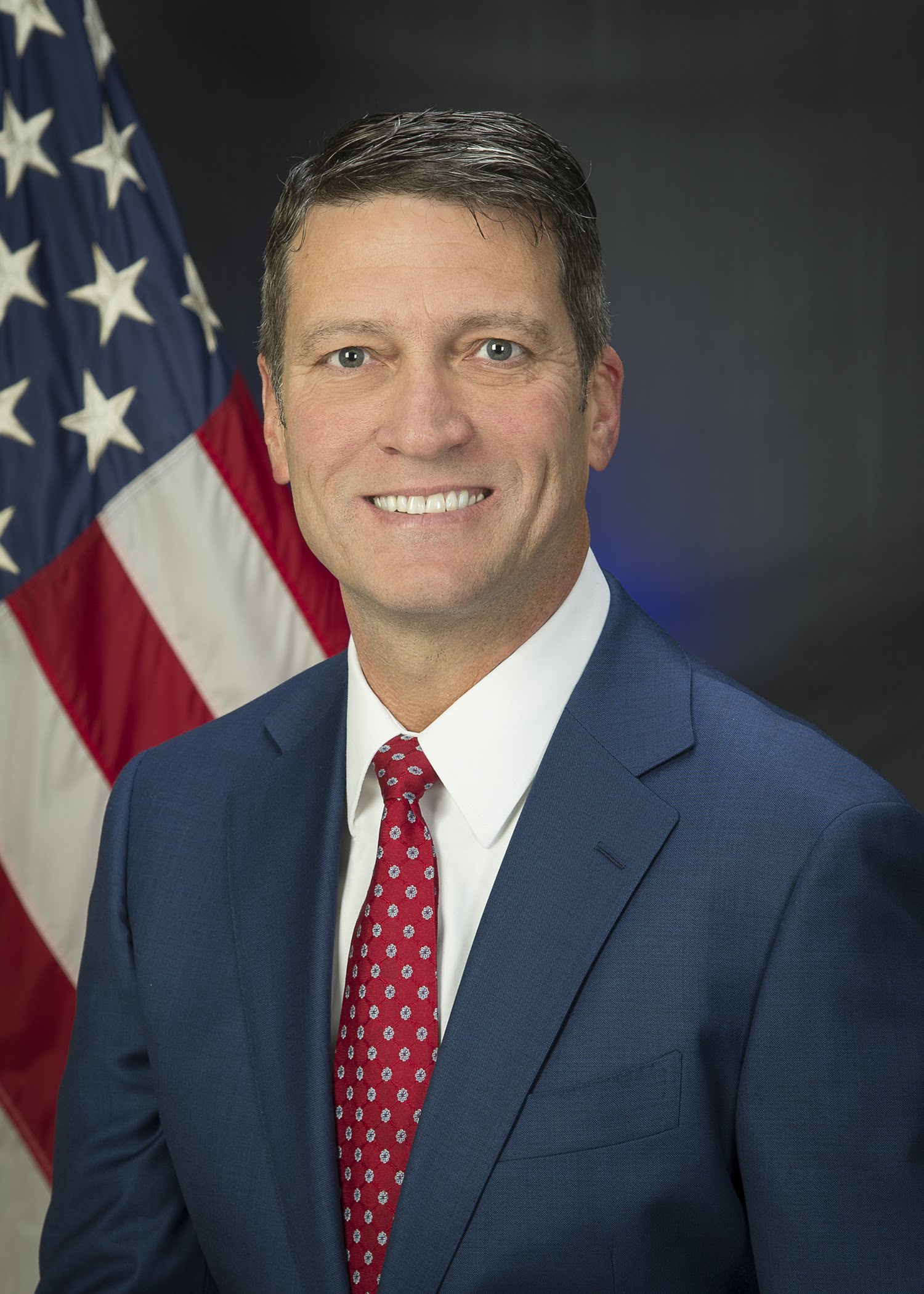 Dr. Ronny Jackson was raised in Levelland, Texas, where he learned the value of family, faith, and hard work. After working as a roustabout in the West Texas oilfields, he paid his way through undergraduate school at Texas A&M University. Following graduation from medical school at the University of Texas Medical Branch, he began active-duty service in the United States Navy.

With unique training in undersea medicine, he utilized his talents while assigned to locations ranging from Panama City, Florida, to Sigonella, Italy. Dr. Jackson would later complete his residency in emergency medicine, finishing at the top of his class. Soon thereafter, he deployed to Iraq to lead resuscitative medicine efforts on the battlefield for a combat Surgical Shock Trauma Platoon.

In the mid-2000s, under President George W. Bush, Dr. Jackson became part of the White House Medical Unit. Years later, he became the White House physician to both President Obama and President Trump. He was even appointed chief medical advisor and assistant to the president in 2019, around the same time he retired from the United States Navy after a long and distinguished career. In November 2020, he became a U.S. Congressman for his home state of Texas. His committee assignments include the House Armed Services Committee and the House Foreign Affairs Committee.

Dr. Jackson is happily married to his wife of twenty-eight years, Jane. The couple has three children. Their oldest, Libby, holds an MBA from Mount St. Mary’s University and works in the national security sector. Their middle child, Ben, is a Navy officer and proud graduate of the U.S. Naval Academy. Their youngest, Matthew, is a high school student with aspirations of attending the U.S. Naval Academy and flying helicopters for the U.S. Marine Corps. 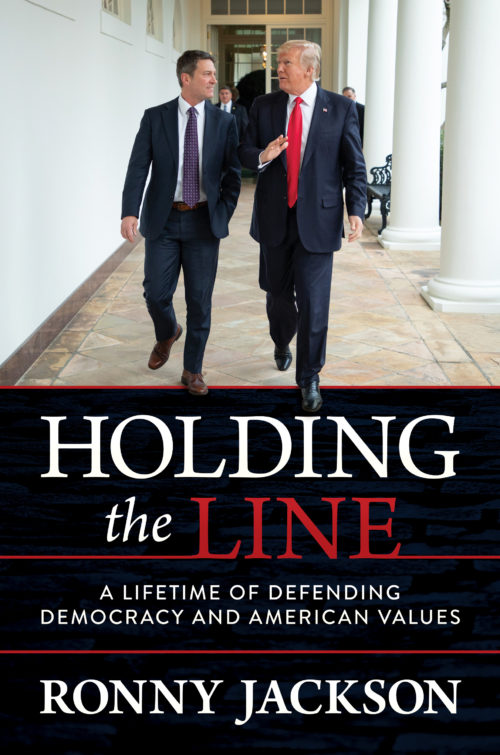