Roger Miret is a pioneer of the New York Hardcore scene. The Cuban-born singer joined Agnostic Front in 1983, and the seminal group released classics like United Blood, Victim In Pain and Cause For Alarm over the next several years. Miret also fronts his own solo group, Roger Miret and The Disasters. He lives in Scottsdale, Arizona. 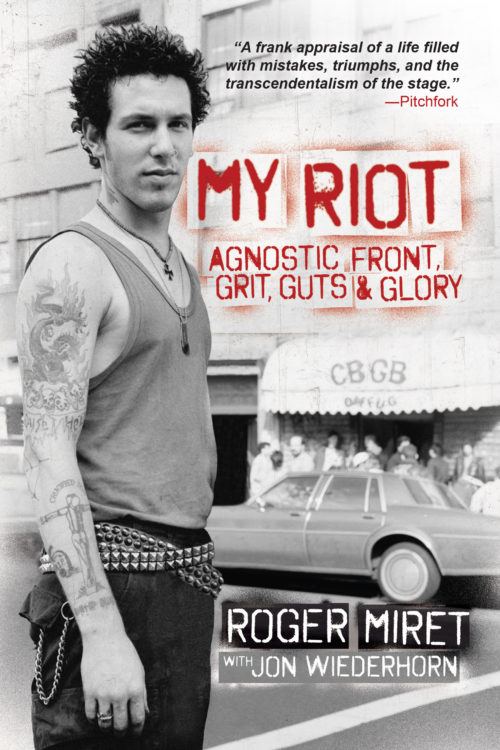