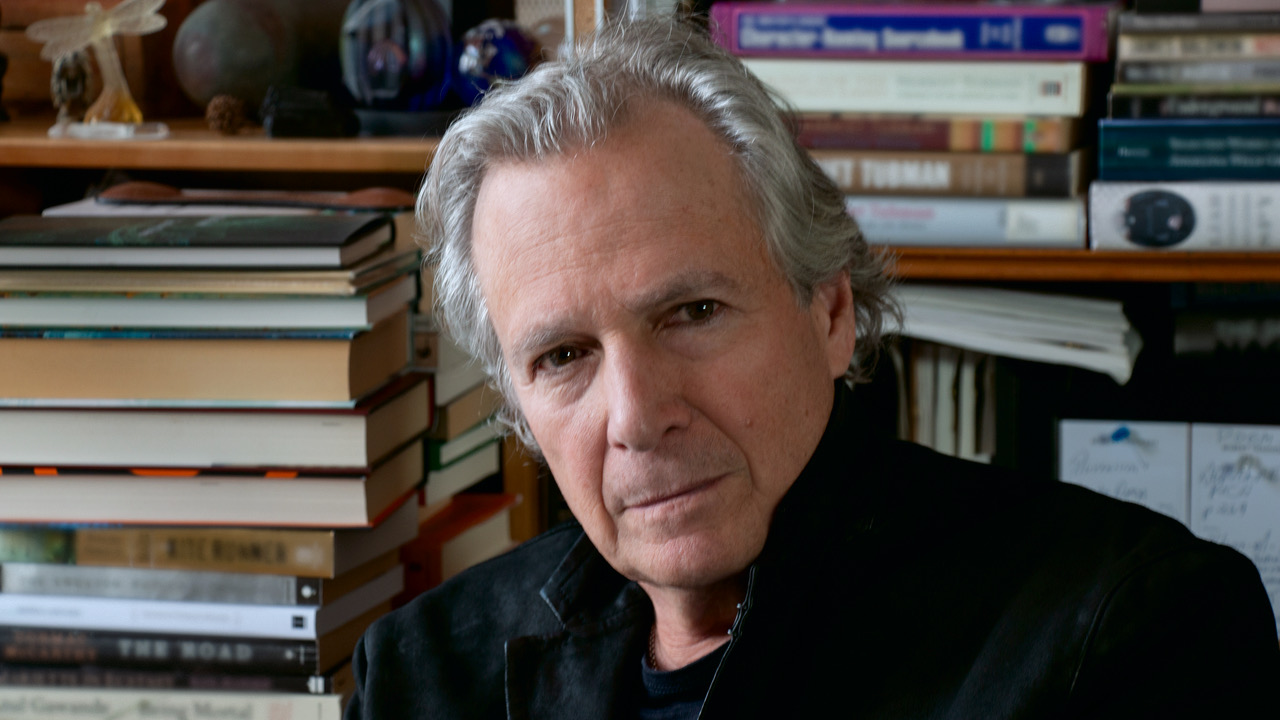 Robert Desiderio grew up in The Bronx. He was an actor for most of his life, but when he started writing it changed everything. His script for the film Save Me premiered at the Sundance Film Festival and received wide acclaim for its complexity. The NY Times wrote, “Save Me has a lot of heart.” The LA Times wrote, “A thoughtful production of exceptional insight and quietly devastating power.” The Occurrence carries similar literary qualities. Robert is also developing projects for film and TV. He lives in Los Angeles and New York City with his wife, Judith Light. 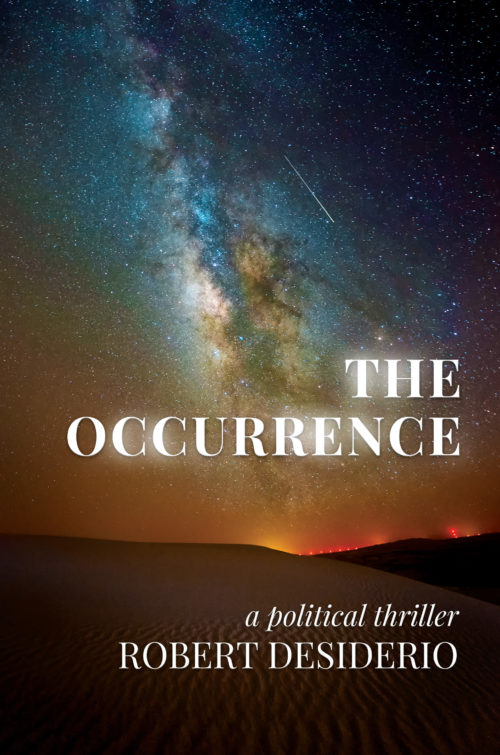