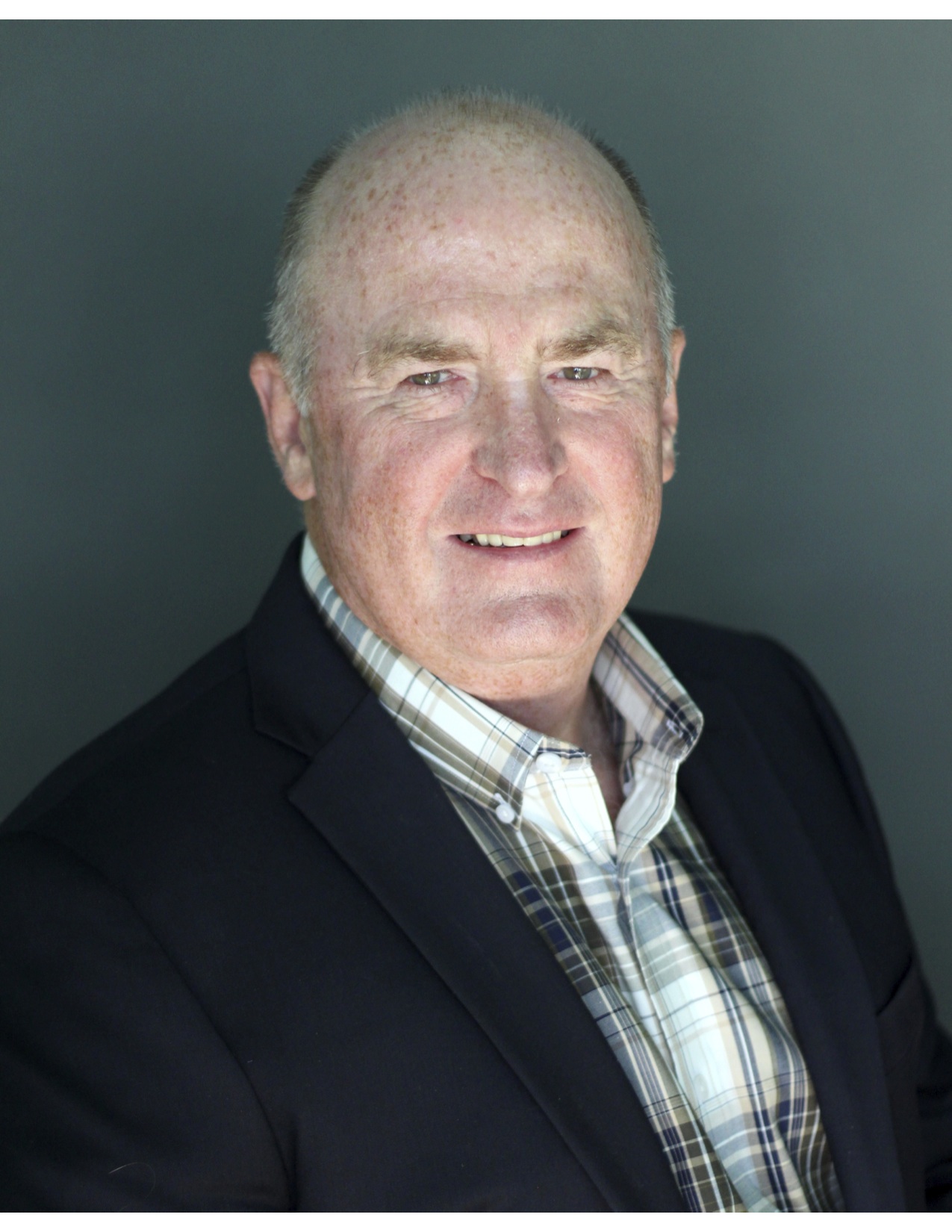 Lt. Gen. (Ret.) Rick Lynch has commanded at all levels of the Army, from companies of 100 soldiers to corps of 65,000 soldiers, to commander of all U.S. Army installations—120,000 civilian employees and soldiers worldwide. He spent more than thirty months in Iraq after 9/11, including fifteen months as one of the leaders of the Surge in 2007. A West Point graduate, he also served in Desert Shield, Desert Storm, and Kosovo. After his baptism at the age of 32 and continuing throughout his career—including during combat operations—Rick made it his mission to provide spiritual leadership to those under his command who sought a closer relationship with God. Today, Rick continues his dedication to spiritual leadership through speaking engagements at churches, businesses, and leadership conferences all over the country. He is the author of Adapt or Die.

When he’s not on the road, Rick can be found spending time on his ranch in Texas with his wife of thirty-three years, Sarah. Learn more at workhardprayhard.org. 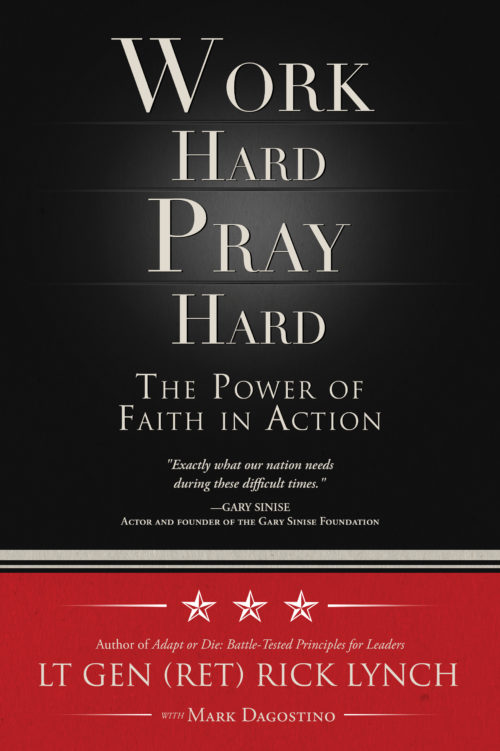