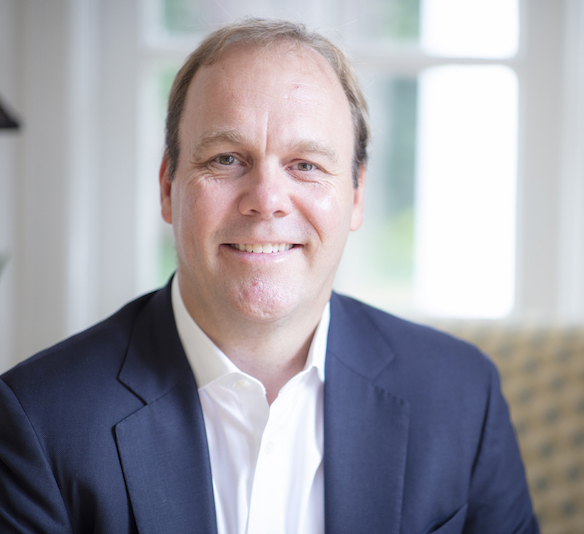 Rick Gates rose through multiple senior roles in Donald Trump’s campaign starting in March 2016, serving as deputy convention manager and rising to deputy campaign chairman. Following Trump’s successful election he continued his service as the deputy chairman to the president-elect’s Inaugural Committee, and after, as a co-founder of the America First Super PAC for the president. During this time, he was witness to many incredible moments of history that will define presidential politics for years to come. 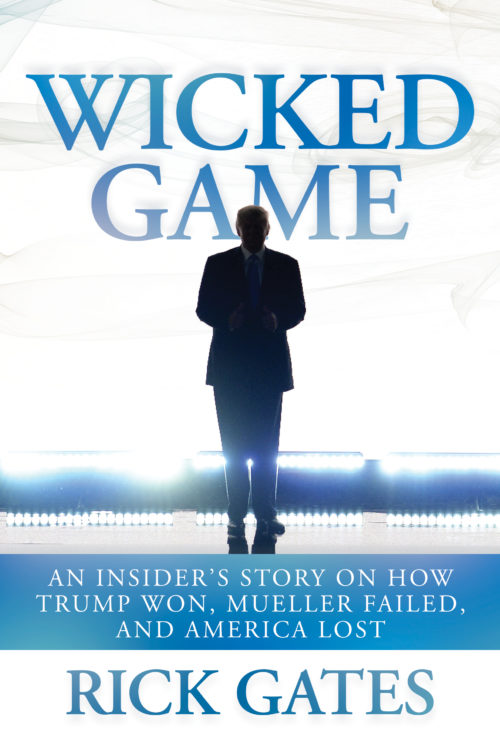