Richie Stephens is an Irish actor and writer who lives in Los Angeles, California. He is best known for playing villains on TV and in films, including Blue Bloods, MacGyver, Criminal Minds, and Days of Our Lives, his appearances in multiple Florence and the Machine music videos, and his ability to do a broad range of accents. He has appeared in over one hundred stage and screen productions and is a member of Oscar-winner Bobby Moresco’s Actor’s Gym—an exclusive group of working actors and writers. He’s been a circuit speaker in recovery groups, and he actively works with the homeless at The Midnight Mission and The Center in Hollywood. 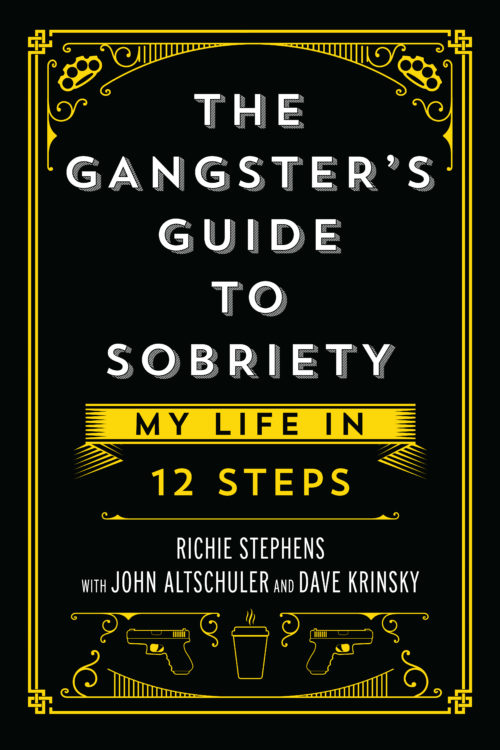