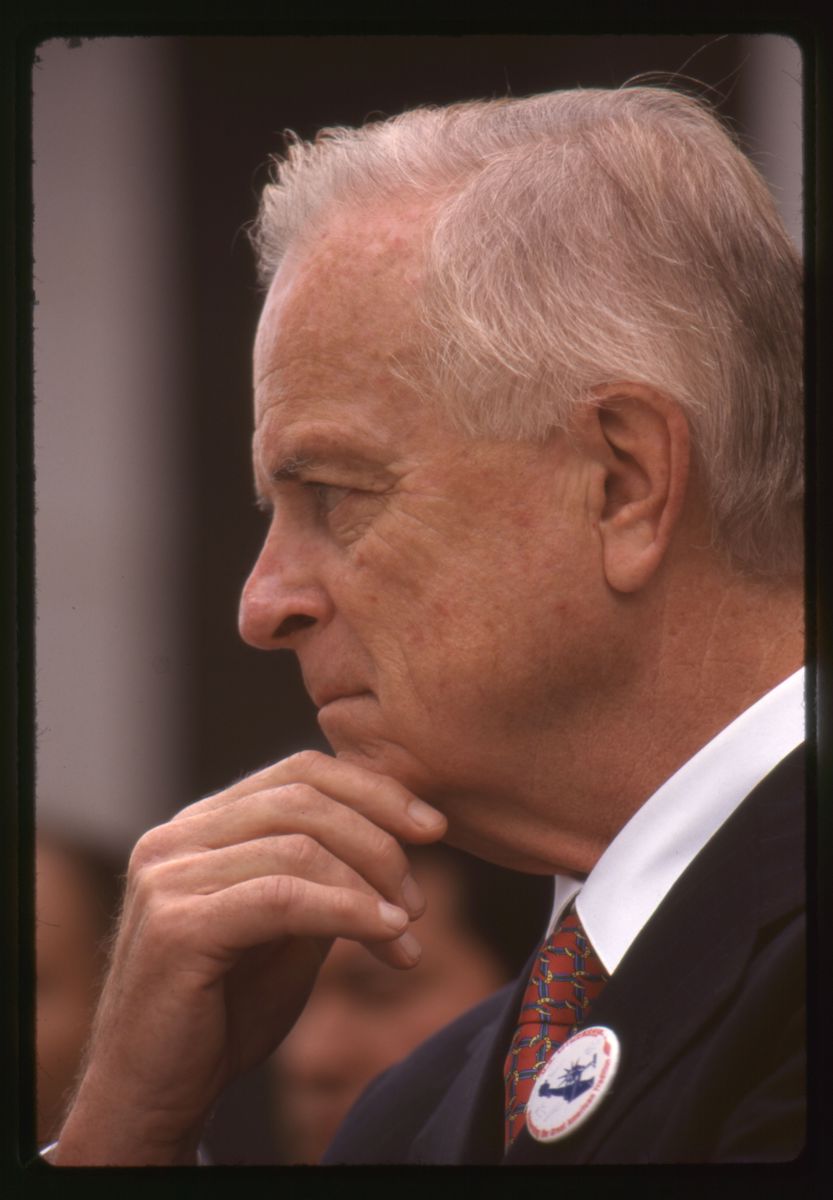 Richard J. Riordan is a cutting-edge venture capitalist, lawyer, and philanthropist. In 1993, he became the mayor of Los Angeles – a time when the world-famous city was facing the brink of disaster after the deadly Los Angeles Riots. Through innovative leadership and policies, Riordan returned L.A. to its former glory and set it on the right track for a prosperous future for all Angelenos. The former mayor continues to be one of the most popular public figures in Los Angeles, and he continues to dedicate his life to helping poor families. 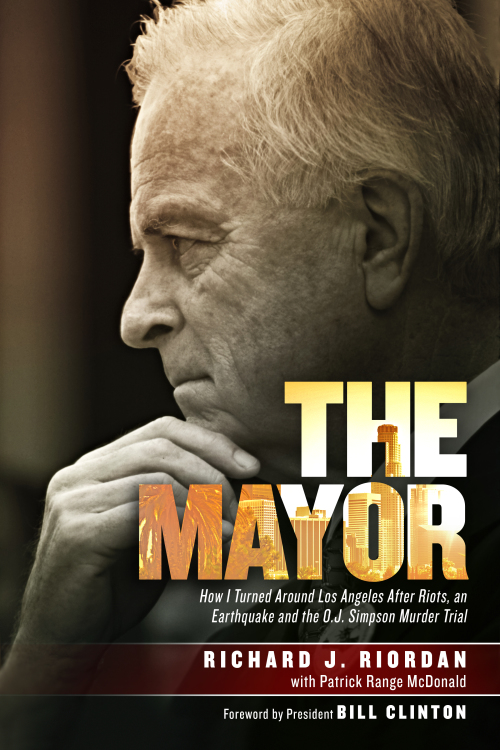