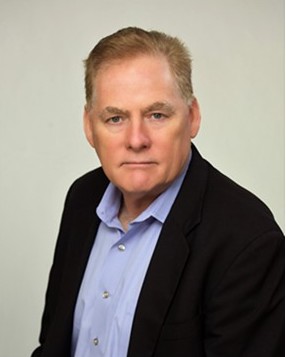 Dr. Richard A. Williams was at the FDA’s Center for Food Safety and Nutrition for twenty-seven years. He ended up as the Director of Social Science and received the agency’s highest honor: the Award of Merit. Since leaving the agency, he has continued to study and write about food safety issues and has written professional articles in the Risk Analysis, the Journal of Food Science and Technology, Regulation magazine, and the Dickinson Law Review. He has written op-eds for the New York Times, USA Today, the Wall Street Journal, and the Chicago Tribune. He has appeared on television (CNN, C-SPAN) and radio (The Diane Rehm Show, NPR). Dr. Williams has given presentations throughout the U.S., Europe, South Korea, Australia, and China on food safety and nutrition issues. He regularly gives talks at the Society for Risk Analysis and Arizona State Universities Governance of Emerging Technologies and Science conference, in addition to the food industry and various academic settings. 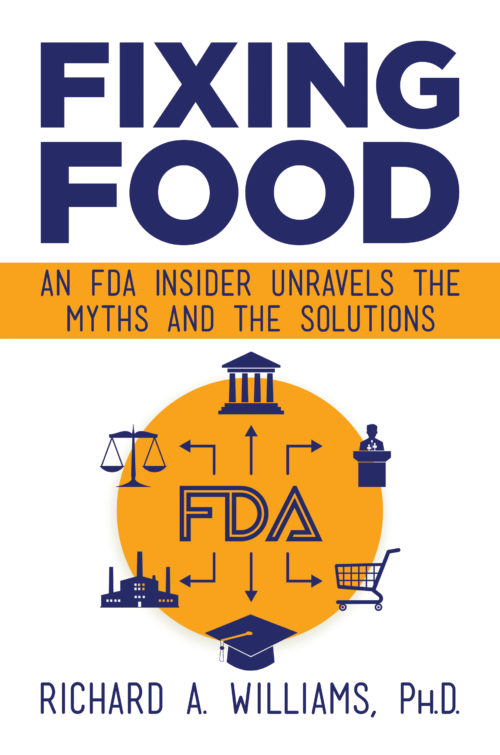