Reggie Williams is a former NFL linebacker and College Football Hall of Famer who was instrumental in building a sports-themed empire during his tenure as a Disney executive. During his fourteen years with the Cincinnati Bengals, Williams was honored as the Walter Payton NFL Man of the Year for his community service, and later served on the Cincinnati city council—while active as a pro athlete. He also had stints as GM for the New York/New Jersey Knights of the World League of American Football and as an NFL executive who established the first NFL Youth Education Town. A native of Flint, Michigan, he attended Southwestern High before Dartmouth.

NFL columnist Jarrett Bell has covered pro football for USA Today sports since 1993. He also provides commentary for WBAL Radio in Baltimore, and since 2001, has been part of that station’s Ravens pre-game show. Previously, he also served as a contributor at ESPN for four years (2013–2017), primarily featured as a panelist on NFL Insiders and SportsCenter.

In addition to winning dozens of in-house awards for USA Today, he has received multiple writing awards from the Pro Football Writers of America. He has been a member of the Pro Football Hall of Fame selection committee since 1997, and since that year, has also served on the media panel that selects the Super Bowl MVP. He also serves on the Alumni Advisory Board for the College of Communication Arts and Sciences at Michigan State University. 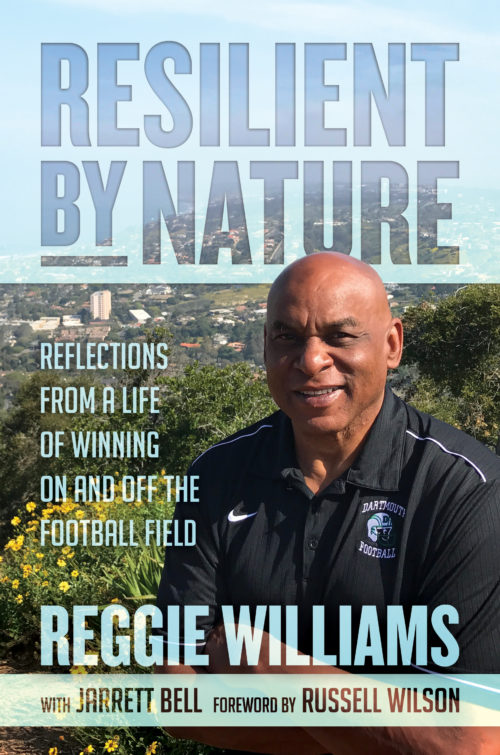