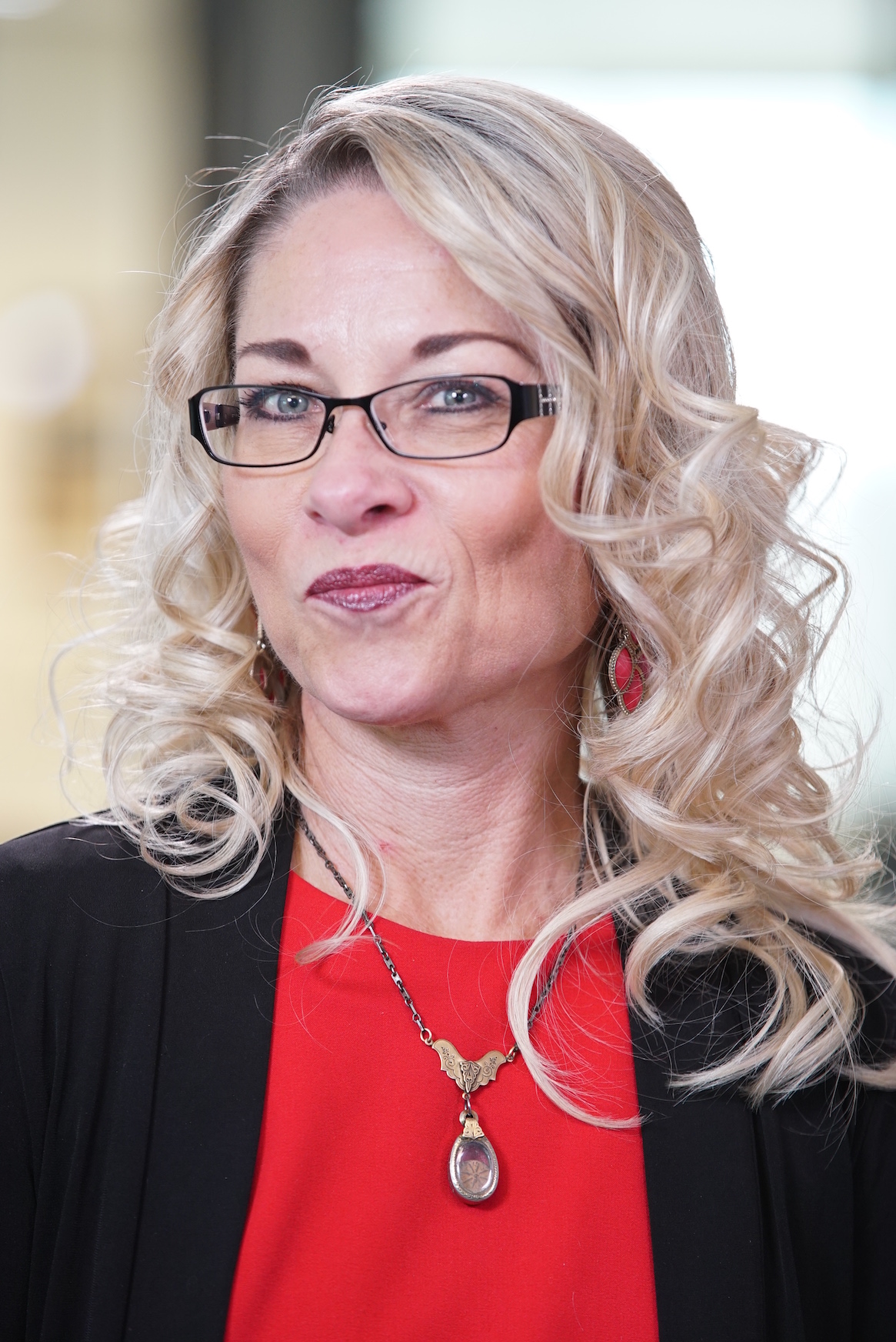 Rebecca Friedrichs a twenty-eight-year public school teacher, was forced to fund state and national teachers’ unions whose politics and divisive tactics degraded her profession, our schools, and our national character.

Her lawsuit, Friedrichs v California Teachers’ Association, which sought to free teachers from forced unionism, was argued before the U.S. Supreme Court in 2016.

Poised to rule 5-4 in Rebecca’s favor, the Court deadlocked after the death of Justice Scalia.
Determined to stop state and national unions from destroying our schools and American values, Rebecca refused to give up.

Standing Up to Goliath, told through dozens of powerful personal accounts, is Rebecca’s expose of bully unions.

She’s a Prager University host, and founded For Kids and Country a national movement of parents, teachers, students, faith leaders, and citizens uniting to restore our schools and culture.

For Kids and Country 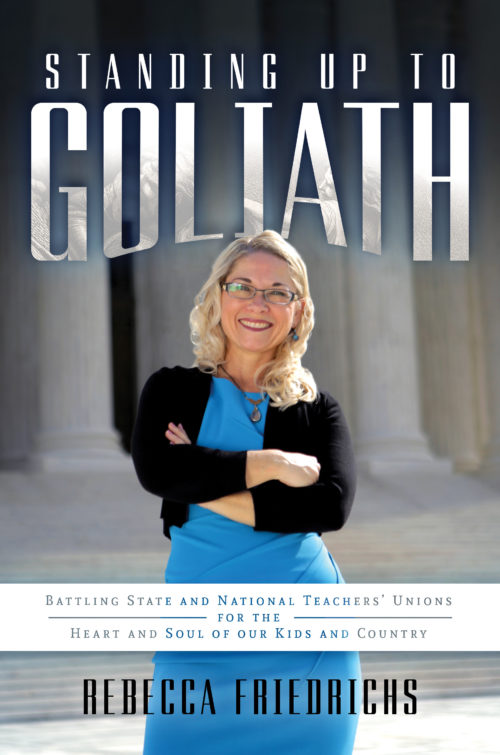