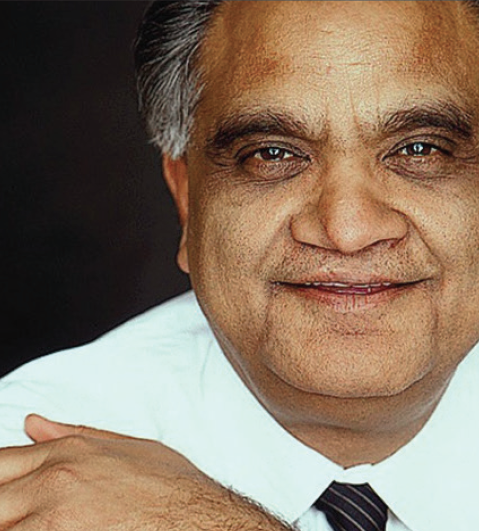 Ram Charan is a world-renowned business adviser, author, teacher, and speaker who has spent the past forty years working with CEOs, boards, and executives of the world’s top companies. Formerly on the faculties of Harvard Business School and Northwestern University, he is the author of twenty-five books that have sold more than four million copies and have been published in over a dozen languages, including the bestselling Execution, Confronting Reality, and The Attacker’s Advantage. In addition to advising and coaching leaders, Charan serves on several boards in the U.S., Turkey, China, India, and Brazil. He has received best teacher awards from Wharton, Northwestern, and GE’s learning center at Crotonville, New York. In 2005 he was elected as a Distinguished Fellow of the National Academy of Human Resources. 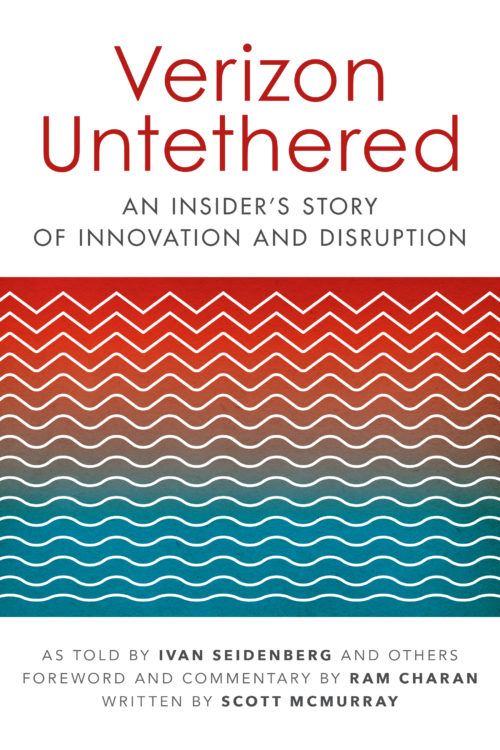