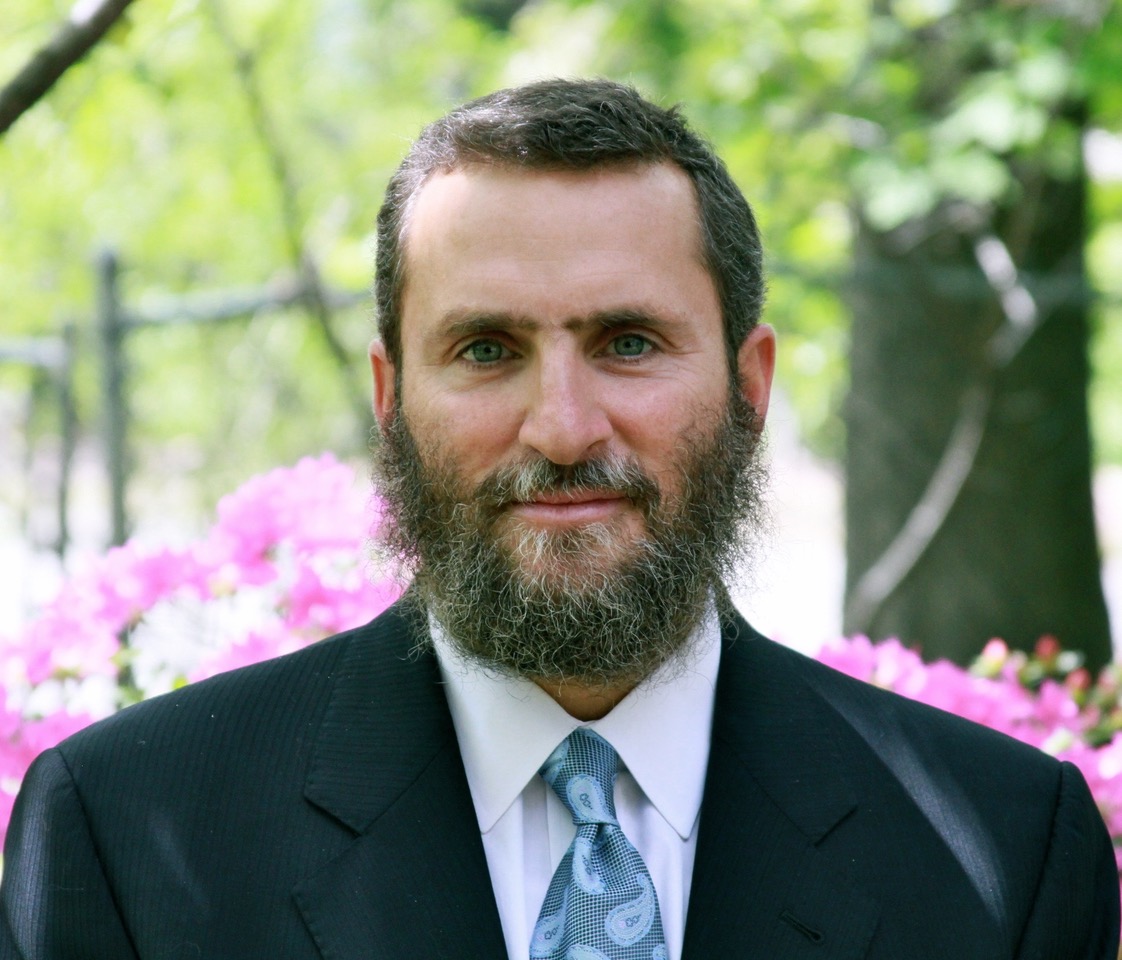 Rabbi Shmuley Boteach is one of the world’s most respected voices on values, spirituality, and combatting genocide. Winner of the London Times “Preacher of the Year” competition, he is also the recipient of the American Jewish Press Association’s highest award for “Excellence in Commentary.” He served for eleven years as Rabbi at Oxford University, and is the founder of The World Values Network—a global leader in the promotion of universal Jewish values and values-based leadership. He hosted The Shmuley Show on the Oprah and Friends Radio Network and the award-winning Shalom in the Home on TLC, for which he was honored with the “National Fatherhood Award.” An international bestselling author of thirty-three books, Rabbi Shmuley lives with his Australian wife Debbie in Englewood, New Jersey. They are the parents of nine children. 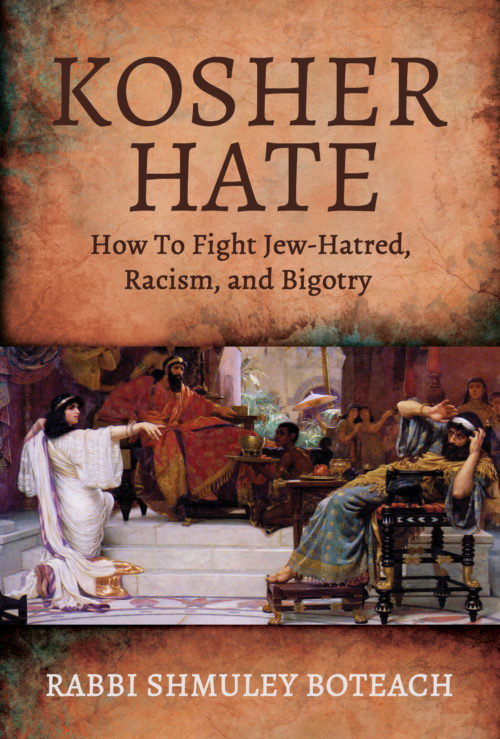 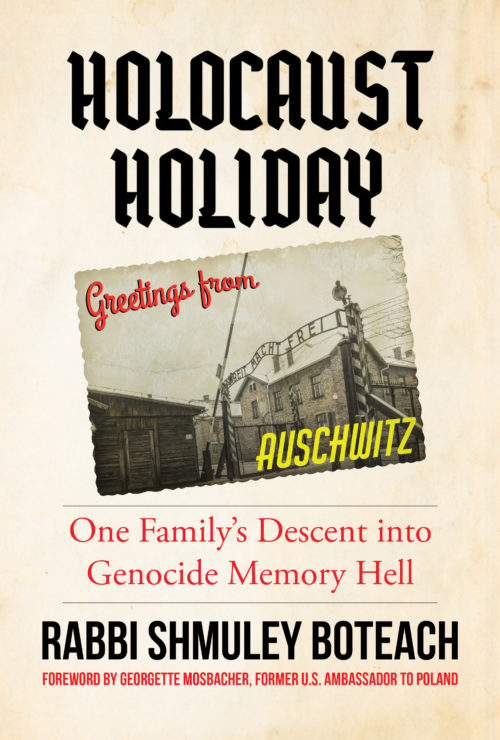