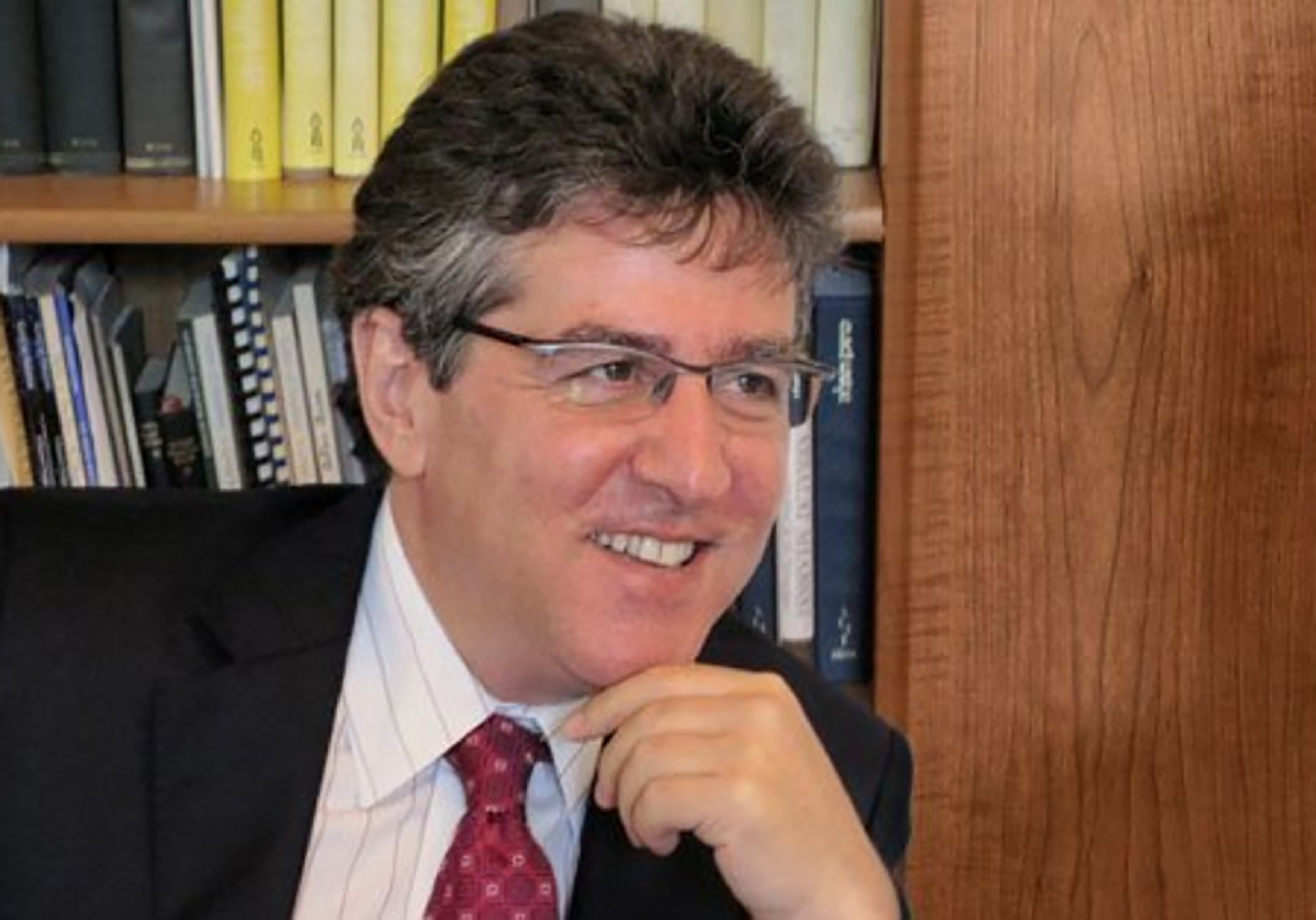 Ammiel Hirsch is the senior rabbi of Stephen Wise Free Synagogue in New York. In 2018, the Jerusalem Post named him among “The 50 Most Influential Jews of the Year” and City & State New York magazine praised him as “the borough’s most influential voice” for Manhattan’s more than three hundred thousand Jews. Prior to his arrival at Stephen Wise Free Synagogue, he served for twelve years as the executive director of the Association of Reform Zionists of America (ARZA), the Israel-focused arm of the Reform movement in North America. An accomplished teacher, author, and public speaker, Hirsch is also a trained lawyer and a veteran of the Israel Defense Forces. 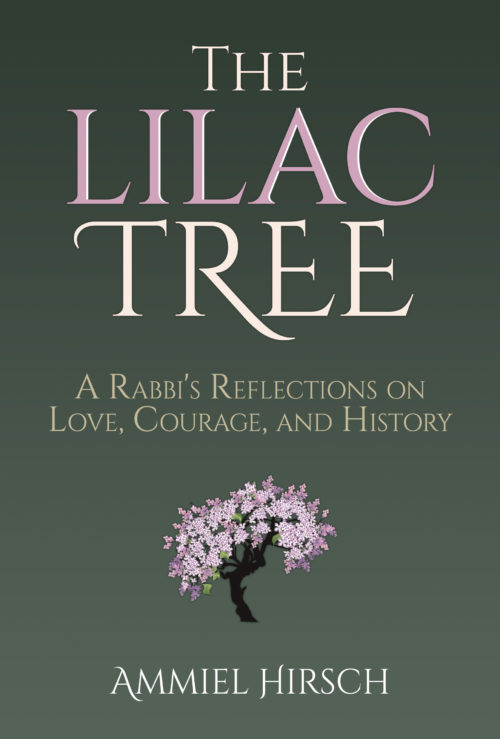