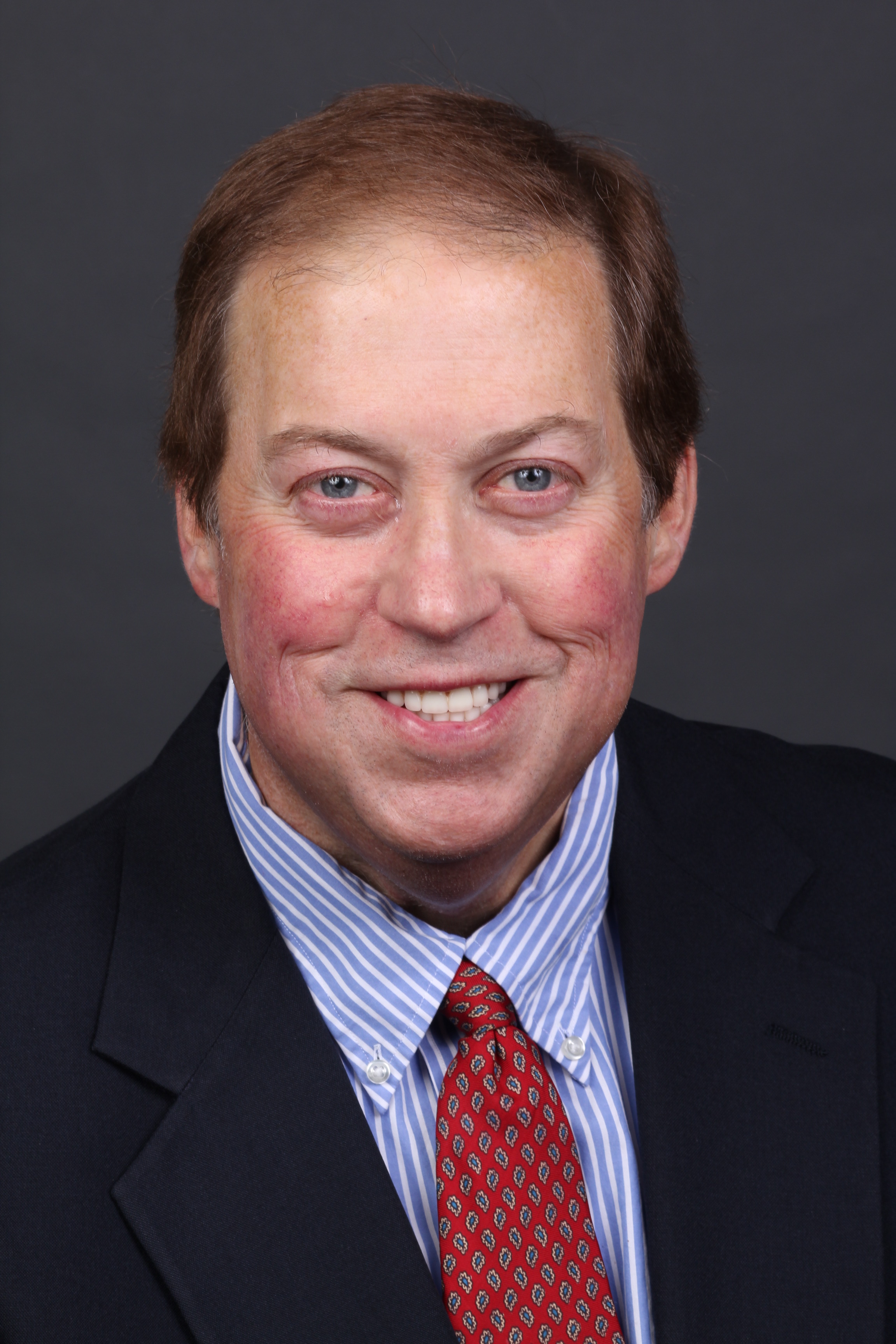 Dr. Philip J. Romero is professor of finance at the University of Oregon. He is a public policy economist who consults actively with companies and governments, helping them to enhance their competitiveness. As chief economist to the governor of California in the 1990’s, he led landmark legislation that lowered taxes, deregulated uncompetitive industries and broke up government monopolies. These policies revived the state’s flagging economy and turned it around sharply, from losing to adding 1,000 jobs per day. In the 2000s, he was dean of two graduate business schools, The University of Oregon and California State University, Los Angeles. 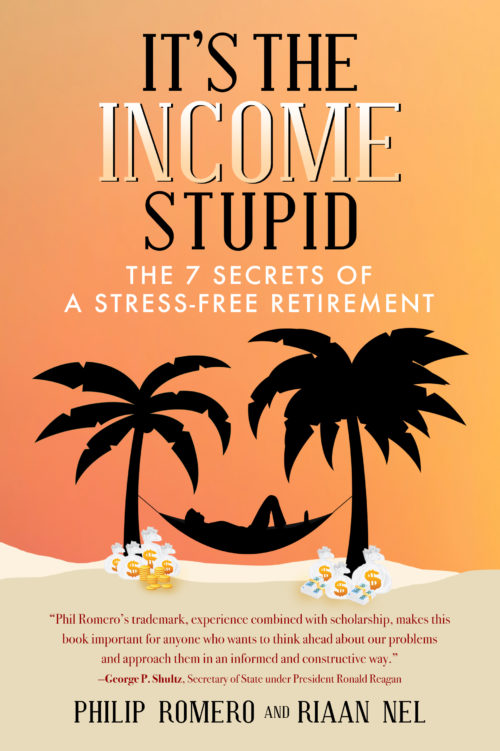