Shavelson is a journey-man TV producer who for over four decades worked his way up from Gofer to Executive Producer. He claims, “I’m highly acknowledged as the industry’s poster-child for failing upwards.” Regardless, his non-derivative work has primarily appeared on NBC, FOX, SYFY, Food Network, and PBS. Early segments were seen on 20/20 and the Today Show. He is most noted as the original Producer on FX’s Breakfast Time and Executive Producer on Crossing Over with John Edward.

In 1979 Paul received the first grants from the National Endowment for the Arts and The New York State Council on the Arts to create digital data banks for anticipated Internet applications. In 2012 he authored his first book, BEYOND THE MAYAN PROPHECY. 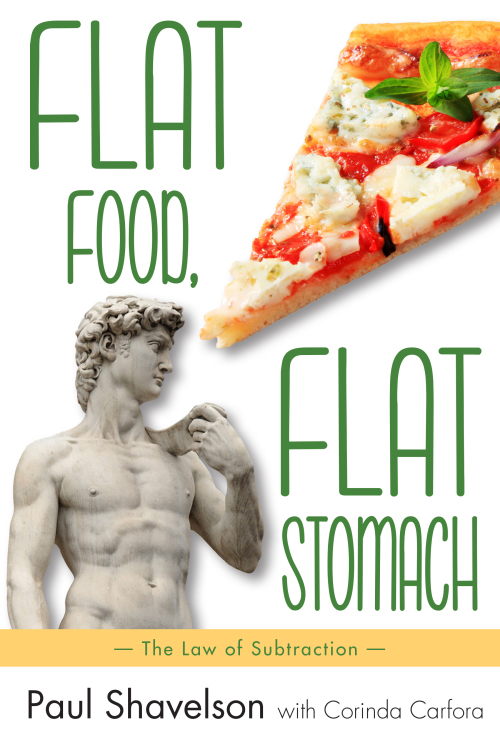