Paul Coggins is a nationally prominent criminal defense attorney, whose clients have included high-ranking politicians, Fortune 500 executives, professional athletes, nonprofit organizations, and government bodies. He is the former United States Attorney for the Northern District of Texas and is currently the president-elect of the National Association of Former U.S. Attorneys.

He is a Rhodes Scholar, a former host of a popular radio call-in show, a frequent commentator for the media, and a contributor of articles for newspapers and magazines.

The Texas Attorney General has tapped him twice to represent the State of Texas, and the United States Court of Appeals for the Fifth Circuit recently appointed him to investigate allegations of wrongdoing involving federal court personnel. 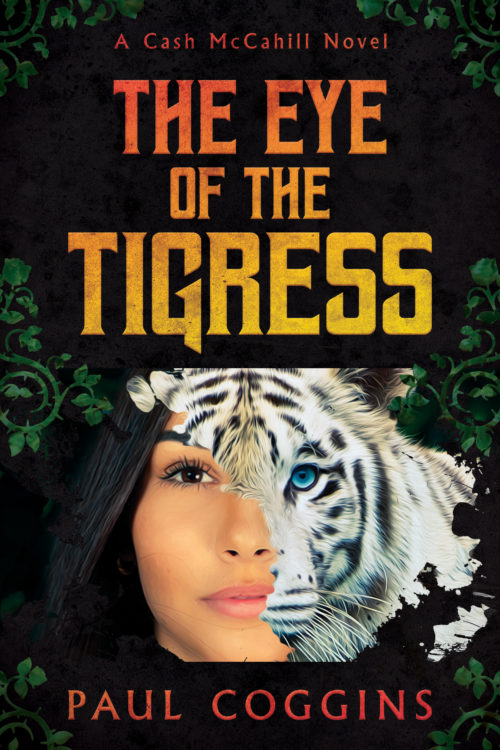 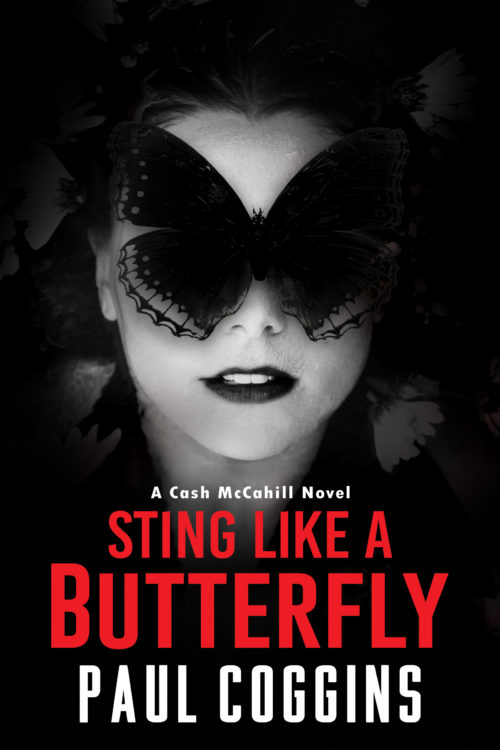