A speaker at seven presidential libraries, a columnist for USA Today and, for the last decade, one of the most followed journalists in the White House press corps—with more than 380,000 Twitter followers (@WestWingReport), Paul Brandus is the author of two books on the White House and presidency: Under This Roof: The White House and the Presidency (Lyons Press, 2015) and This Day in Presidential History (Bernan Press, 2017). Brandus also distributes television and radio content to clients across the United States and overseas. Called “one of the top Washington journalists you should follow” by The Atlantic, he is also the winner of the Shorty Award for “Best Journalist on Twitter,” sponsored by the Knight Foundation. 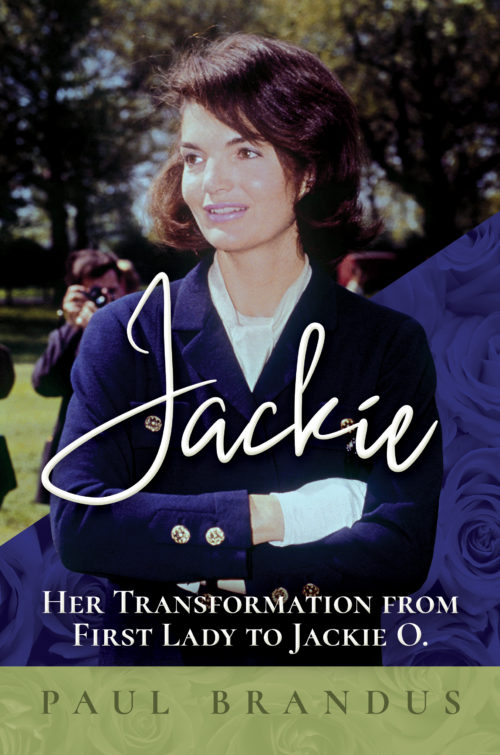