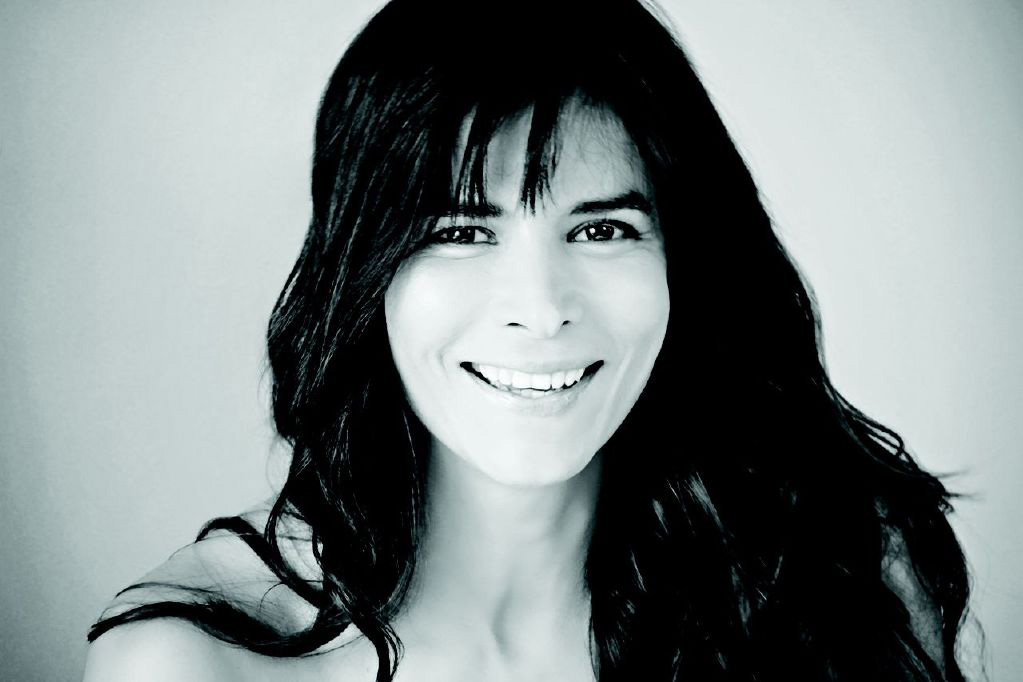 Patricia Velasquez is an internationally recognized actress, activist, and has been dubbed by the fashion media as the “world’s first Latina supermodel.” She has walked countless runways for the likes of Chanel, Gucci, and Carolina Herrera, and appeared on endless magazine covers. She posed for Sports Illustrated Swimsuit Edition and Victoria’s Secret several times.

Her most recognizable roles on the big screen to date are the box-office successes The Mummy and The Mummy Returns. She’s starred in and produced many independent films including Liz in September. Patricia’s television credits are Ugly Betty, CSI: Miami, Arrested Development, Rescue Me, Ed, and American Family, among others.

Patricia also built and runs her charity, The Wayuu Taya Foundation, which is dedicated to improving the living conditions of Latin American indigenous groups while maintaining respect for their culture. She competed on NBC’s Celebrity Apprentice in 2012 to raise money for the organization. She’s a UNESCO Artist for Peace and has been frequently recognized for her charity work by multiple organizations including the United Nations. 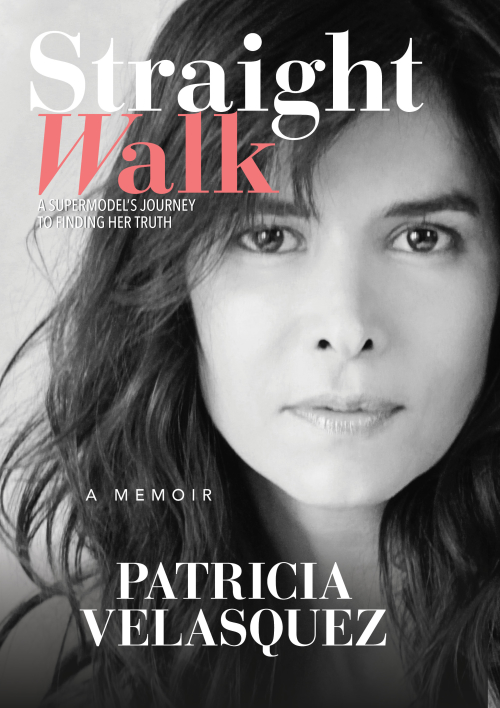