Pat Brown is an internationally known criminal profiler who has worked many cases in the US and abroad. She has over 3,000 media appearances on television cable news and radio, having appeared regularly for years on NBC’s Today Show, The Early Show, FOX & Friends, Tucker Carlson Tonight, Nancy Grace, Jane Velez-Mitchell, and The Joy Behar Show. She runs The Pat Brown Criminal Profiling Agency and is working to develop training in profiling for police agencies. She has written six books and developed the first Criminal Profiling Certificate Program in the United States. Always a middle-roader in political matters, she became far more conservative during the Obama years. She supported Donald J. Trump in his presidency and believes that we can Make America Great Again if only we stop dividing the country and painting half of our citizens as racists and bigots. She has a master’s degree from Boston University in Criminal Justice. 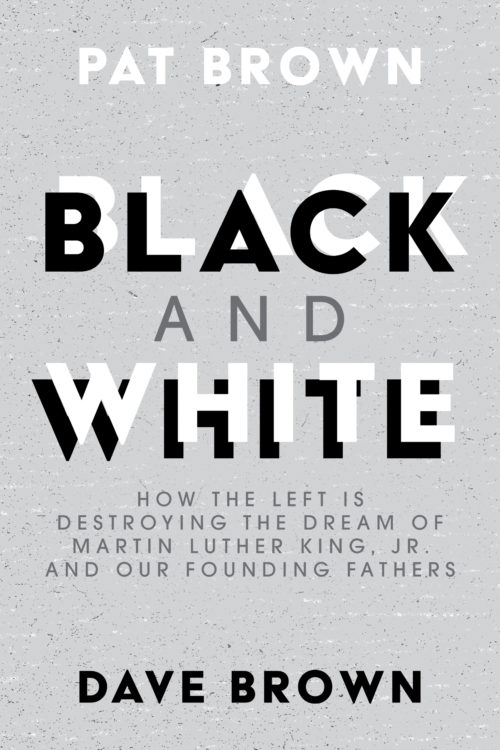