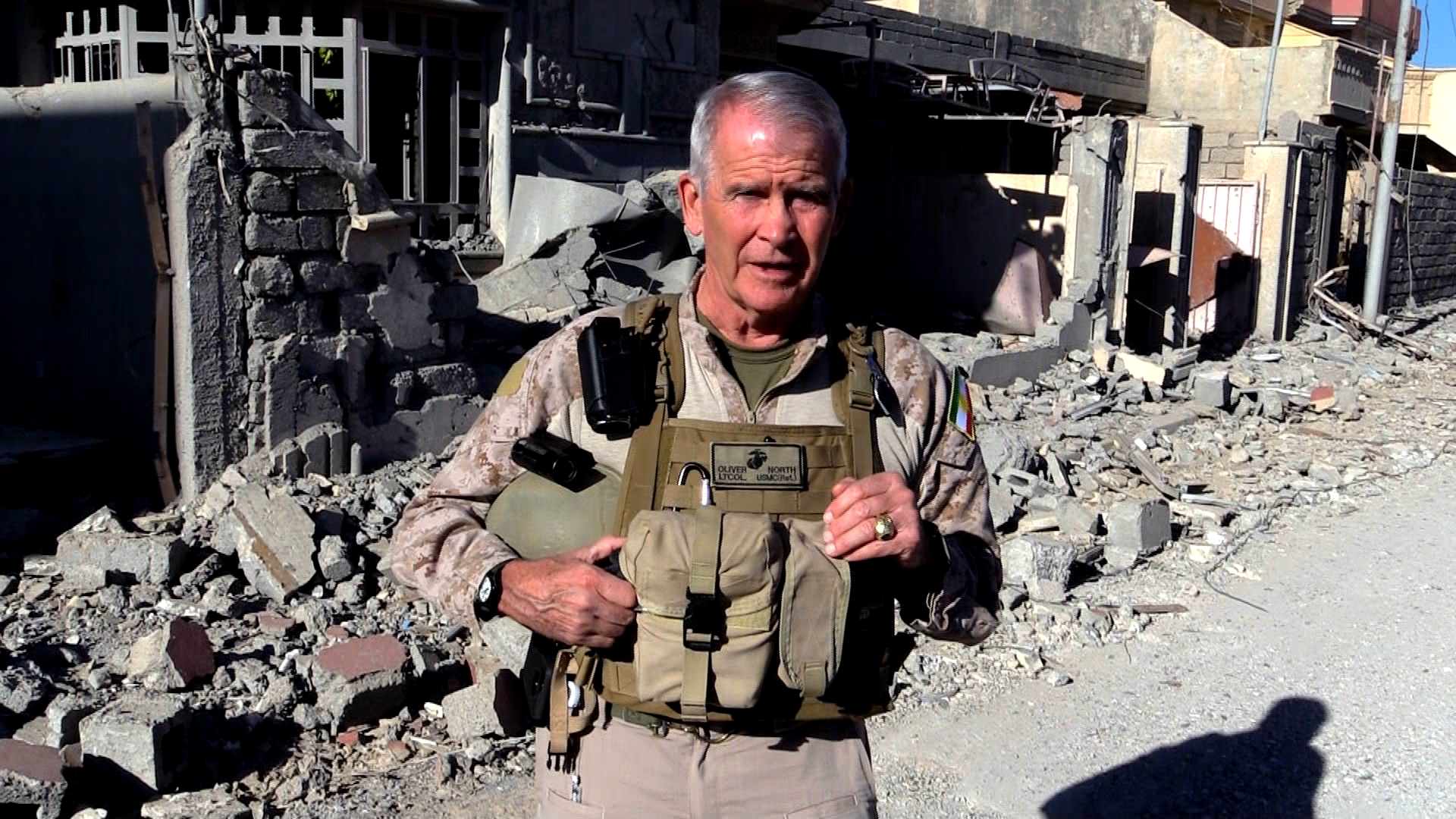 OLIVER NORTH is a combat-decorated Marine, the recipient of the Silver Star, the Bronze Star for valor, and two Purple Hearts for wounds in action. From 1983 to 1986 he served as the US government’s counter-terrorism coordinator on the National Security Council staff. President Ronald Reagan described him as “an American hero.” A New York Times bestselling author of The Rifleman, a syndicated columnist, and host of the award-winning War Stories documentary series on the FOX News Channel, North lives with his wife, Betsy, in Virginia. They have four children and fourteen grandchildren. 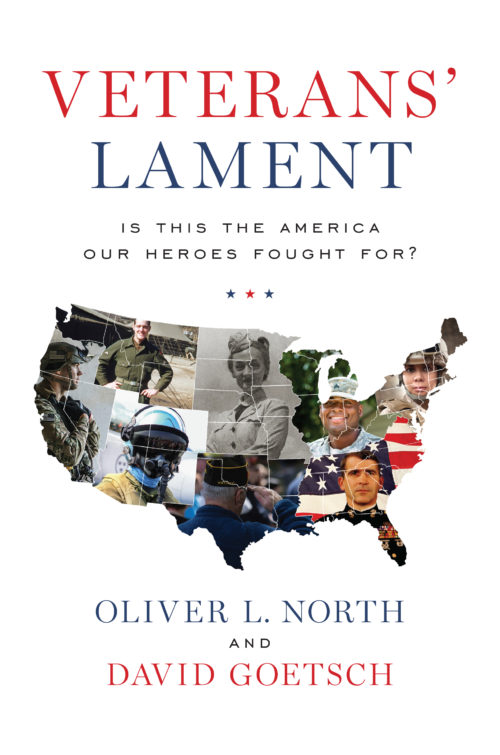 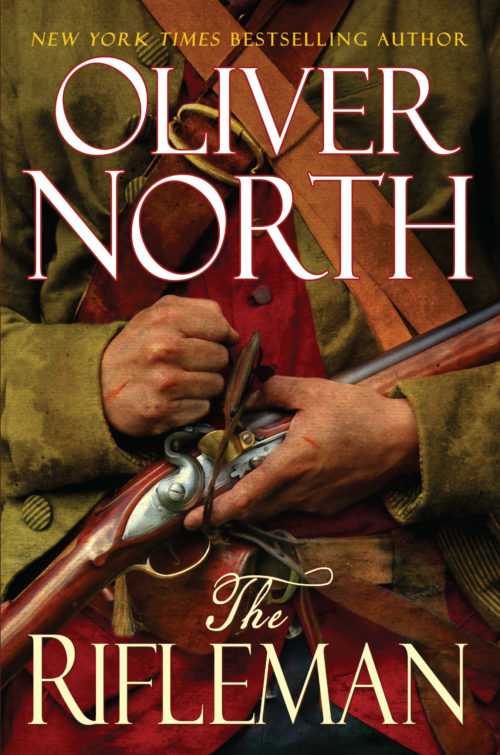