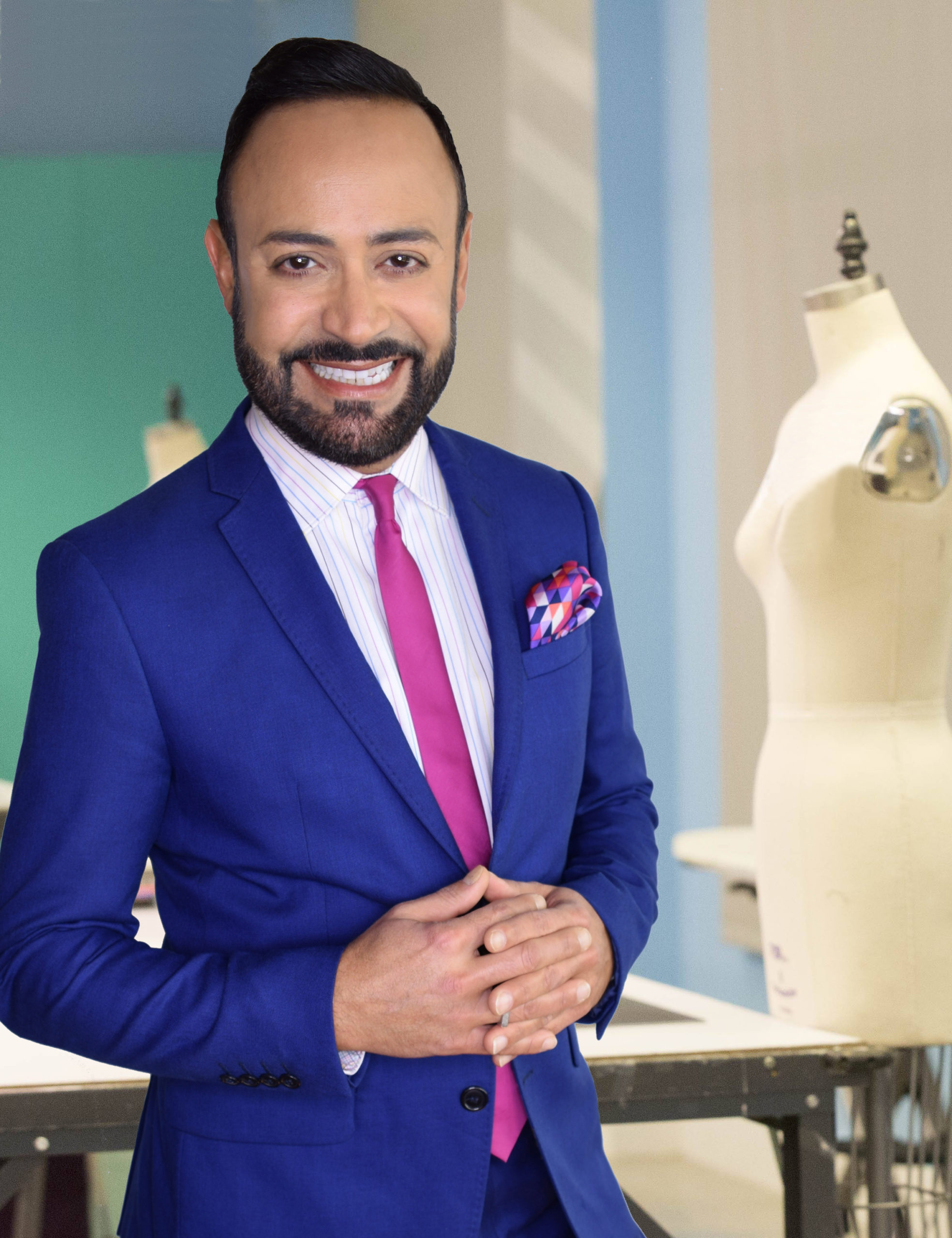 Nick Verreos grew up in Venezuela as the child of a Greek-American Diplomat father and a glamorous Panamanian mother. During these early years, he began his love affair with fashion, but always considered it more of a hobby instead of a potential career. After graduating from UCLA with a B.A. in Political Science, he eventually decided to pursue his true love: fashion. He graduated from the Fashion Institute of Design and Merchandising (FIDM) from the Advanced Fashion Design Program and worked for 10 years in the fashion industry before launching his own clothing line, NIKOLAKI, in 2001. Celebrities such as Heidi Klum, Katy Perry, Carrie Underwood and Beyonce have all worn his designs.

Nick received national and international attention after appearing on the hit TV show Project Runway and most recently, he was the Winning Mentor of Project Runway: Under the Gunn. As a TV personality, he has enjoyed great success as a red carpet fashion expert and correspondent for E! Entertainment, Style Network, NBC and CNN International. Nick has been a regular panelist on TV Guide Network’s Fashion Wrap for the Golden Globes, Grammys, SAG Awards, and Primetime Emmys as well as a live red carpet correspondent for the Academy Awards.

After teaching fashion design, draping, patternmaking and fashion sketching for five years at his Alma Mater FIDM, Nick also became the official spokesperson for the college, traveling yearly to all campuses to inspire future students. In addition, he has reached over a million viewers with his popular YouTube show, Design School with Nick Verreos, as well as his popular style blog, NickVerreos.com. 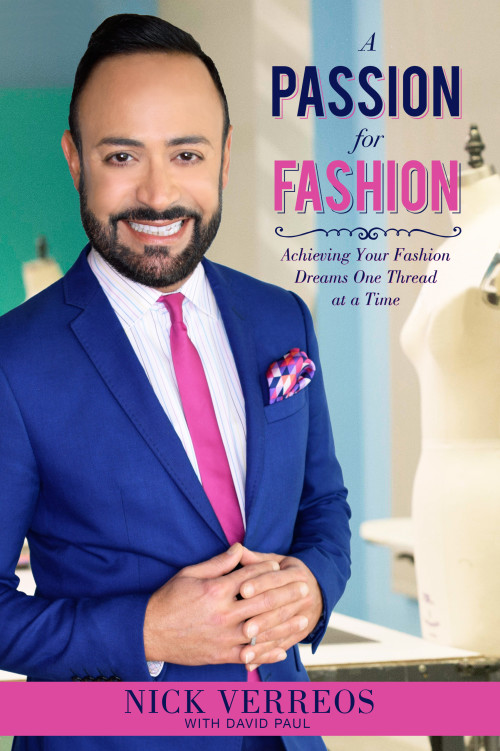