A native of Valencia, CA, Nazanin Mandi Pimentel is a natural-born performer: singing at age five, modeling at age ten, performing the Mozart’s Requiem at Carnegie Hall at age fifteen, and acting at age sixteen. Her beginnings in the world of entertainment whispered of greatness from an early age.
Her evolution continues to be televised on hit shows, such as BET’s Twenties, CBS’s The Young and The Restless, Disney’s That’s So Raven, E! Channel’s The Platinum Life, and a current recurring role on BET’s Games People Play. She has appeared in an inspiring array of print campaigns that includes Savage X Fenty’s Summer 2020 and Valentine’s Day campaigns, Olay, and Missguided, along with numerous editorials, interviews, and films—Dreamcatcher out March 2021 and The Last Conception out now on all streaming platforms. Her debut single “Forever Mood” premiered on Billboard in the summer of 2019, and in September 2020, she walked the official Savage X Fenty Show. Now a certified life coach, she hopes to bring ordinance and positivity to many for years to come. 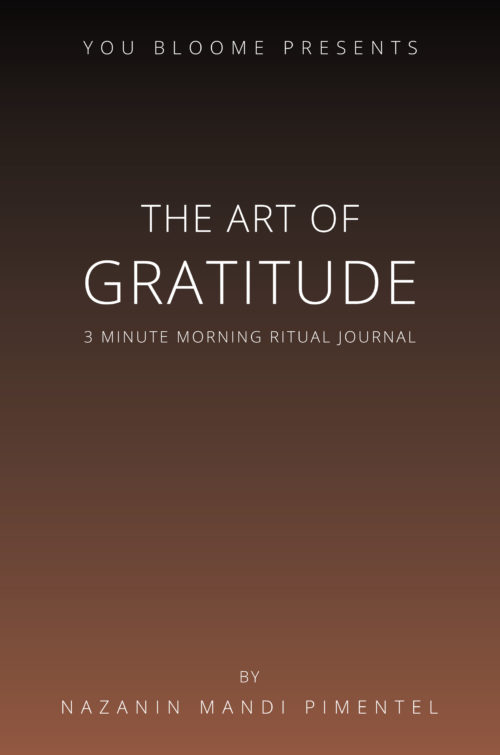