Nathan Nipper writes for television, radio, and online media at Mercury Radio Arts. He previously authored the independent nonfiction book Dallas ’Til I Cry, which won the 2014 MLS Book of the Year Reader’s Choice Award from WorldSoccerTalk.com. He is an American history buff and a soccer enthusiast who coaches his youngest son’s team. He spent his childhood in Arkansas, later moving to France and Senegal where his parents served as missionaries. He is a graduate of Ouachita Baptist University and earned a master’s degree in communication from Regent University. He lives in North Texas with his phenomenal wife, daughter, and two sons. Life on Christmas Eve is his first novel. 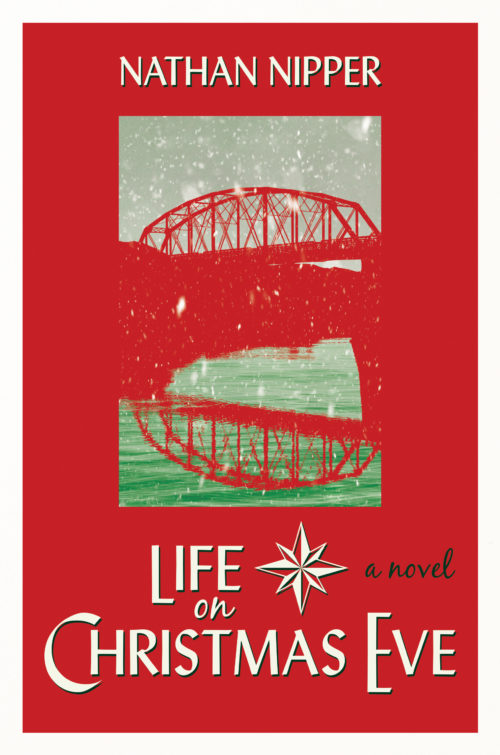