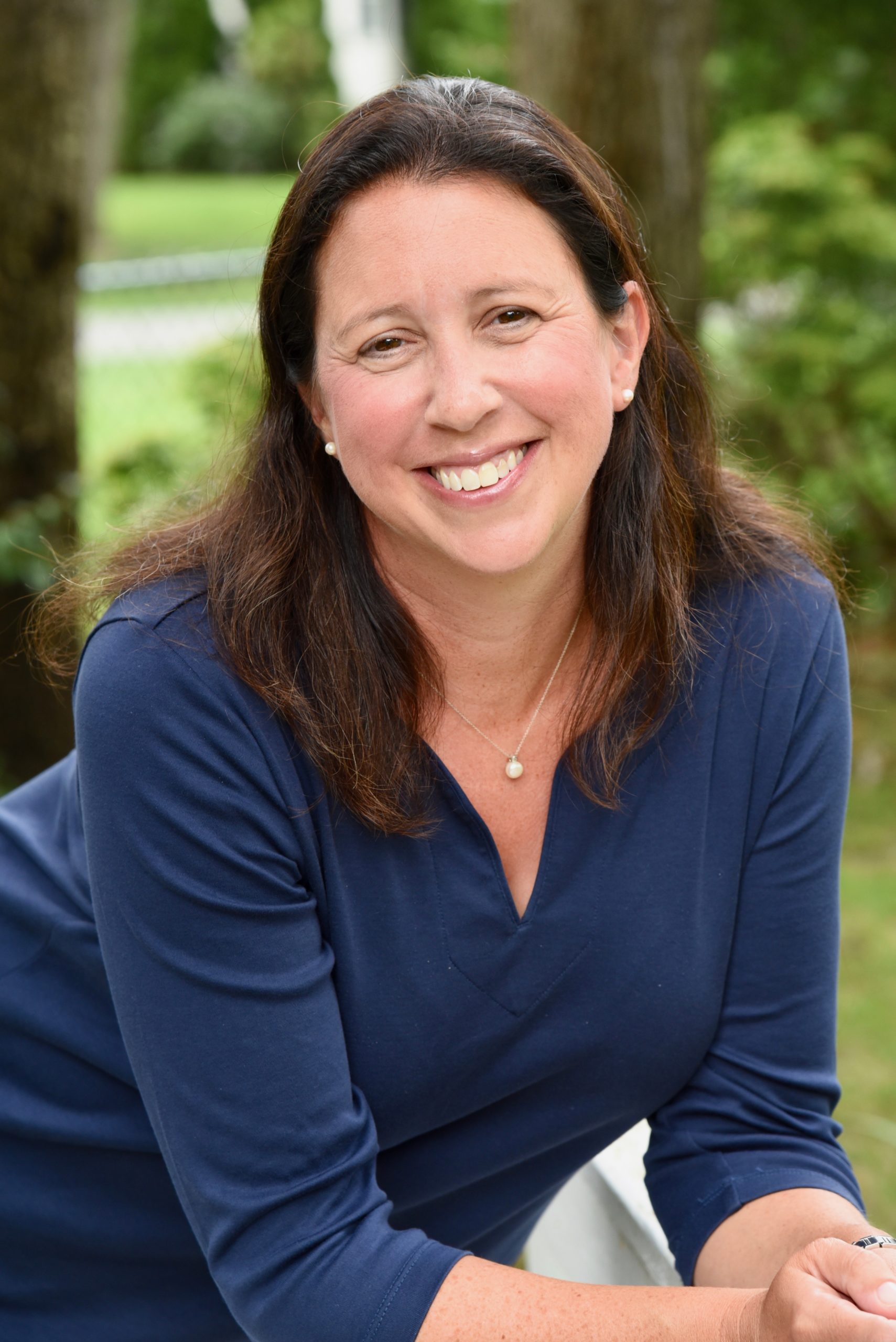 Naomi Schaefer Riley is a resident fellow at the American Enterprise Institute focusing on issues regarding child welfare; a senior fellow at the Independent Women’s Forum; and a writer who examines parenting, higher education, religion, philanthropy, and culture.

She is a former columnist for the New York Post and has worked as a Wall Street Journal editor and writer. She is also the author of six books, including, Be the Parent, Please: Stop Banning Seesaws and Start Banning Snapchat.

Her book, Til Faith Do Us Part: How Interfaith Marriage is Transforming America, was named an editor’s pick by the New York Times Book Review.

Ms. Riley’s writings have appeared in the Wall Street Journal, the New York Times, the Boston Globe, the LA Times, and the Washington Post, among other publications. She appears regularly on Fox News, Fox Business, and CNBC. She has also appeared on Q&A with Brian Lamb as well as the Today Show. 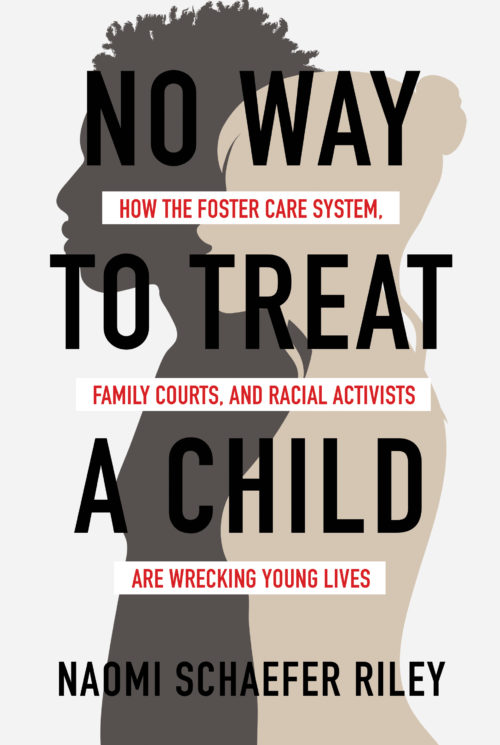