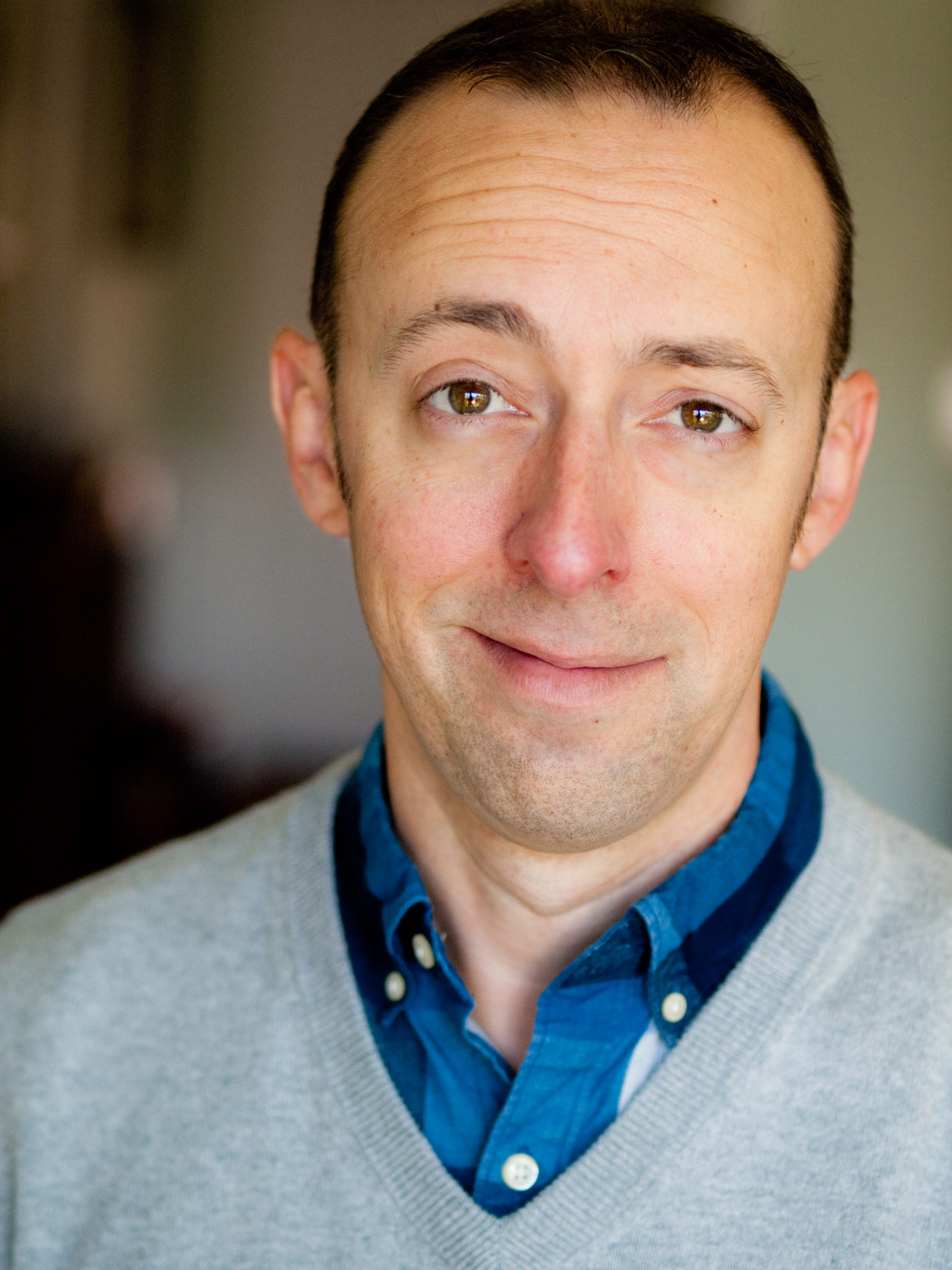 Michael Lanahan is a husband, father, and actor. His dream to be a stay-at-home dad bit him in the butt, and he’s been losing his mind ever since. He often refers to his daughter as the “little terrorist,” “poop princess,” and “hey, you.” Mike has been seen on The Office, Rizzoli & Isles, and Jersey Boys, as well as plays in LA & Off Broadway. He dedicates this book to Finley: First she took him hostage, and now she’s the love of his life. Maybe that’s the Stockholm Syndrome. 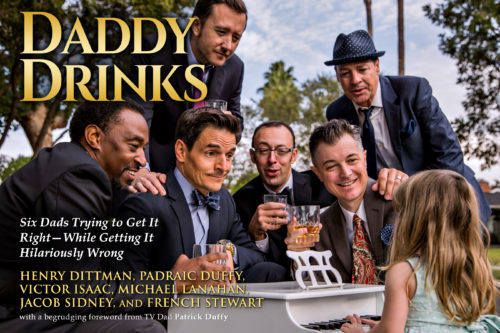