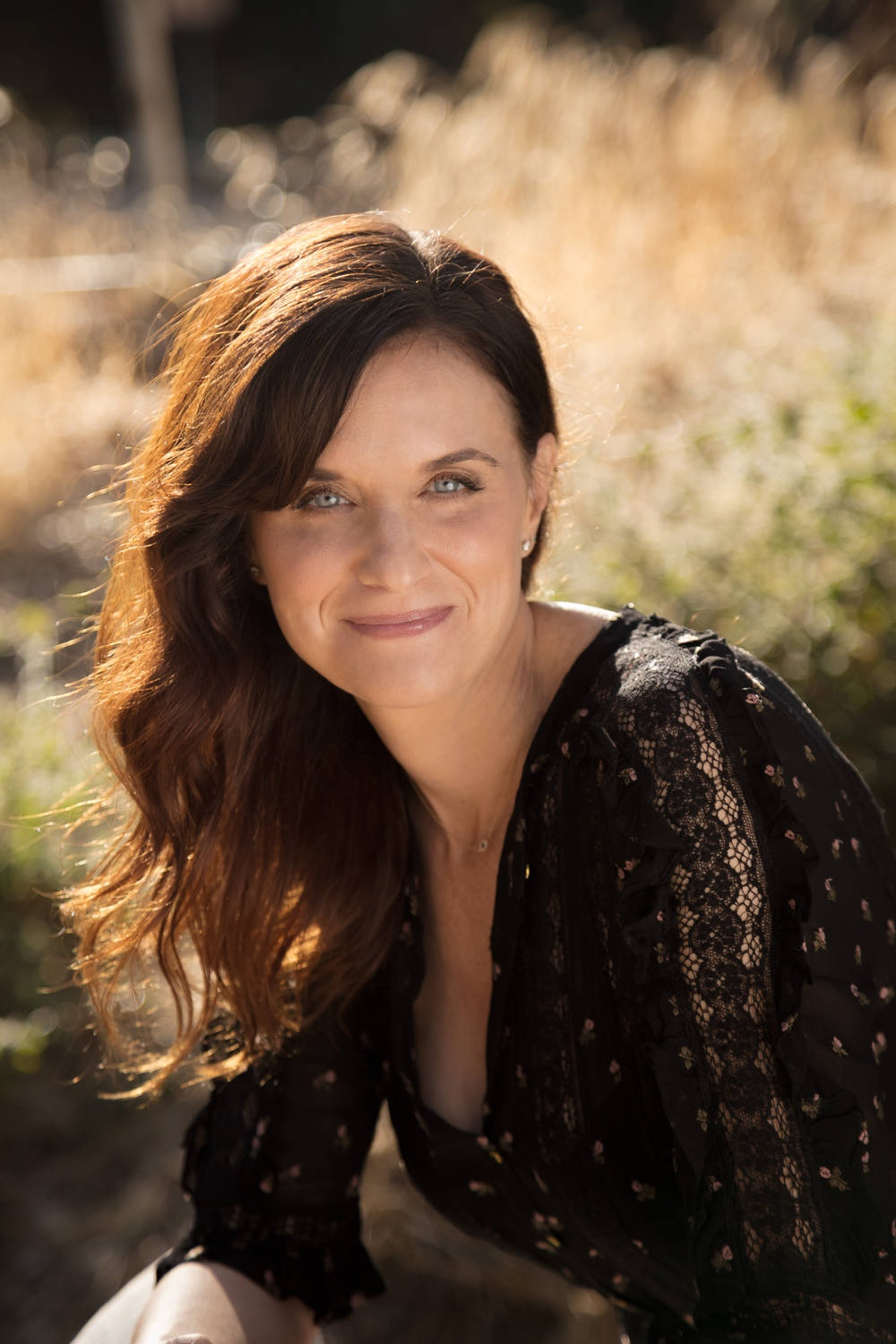 Michelle Blair Wilker is a Los Angeles-based writer and producer. Her work has appeared in Across the Margin, Whistlingfire, Hollywood Dementia, and The Huffington Post. She was a finalist in Glimmer Train’s November 2012 contest for new writers and was short listed for the Fresher Writing Prize in 2015. In 2017, she attended DISQUIET: Dzanc Books International Literary Program in Lisbon, Portugal, and was featured in The New Short Fiction Series in Los Angeles. TV producing credits include Stand Up to Cancer and The Grammys. 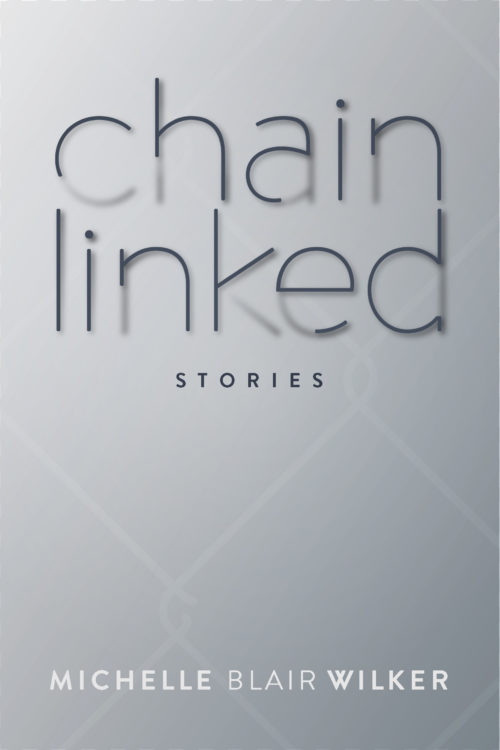