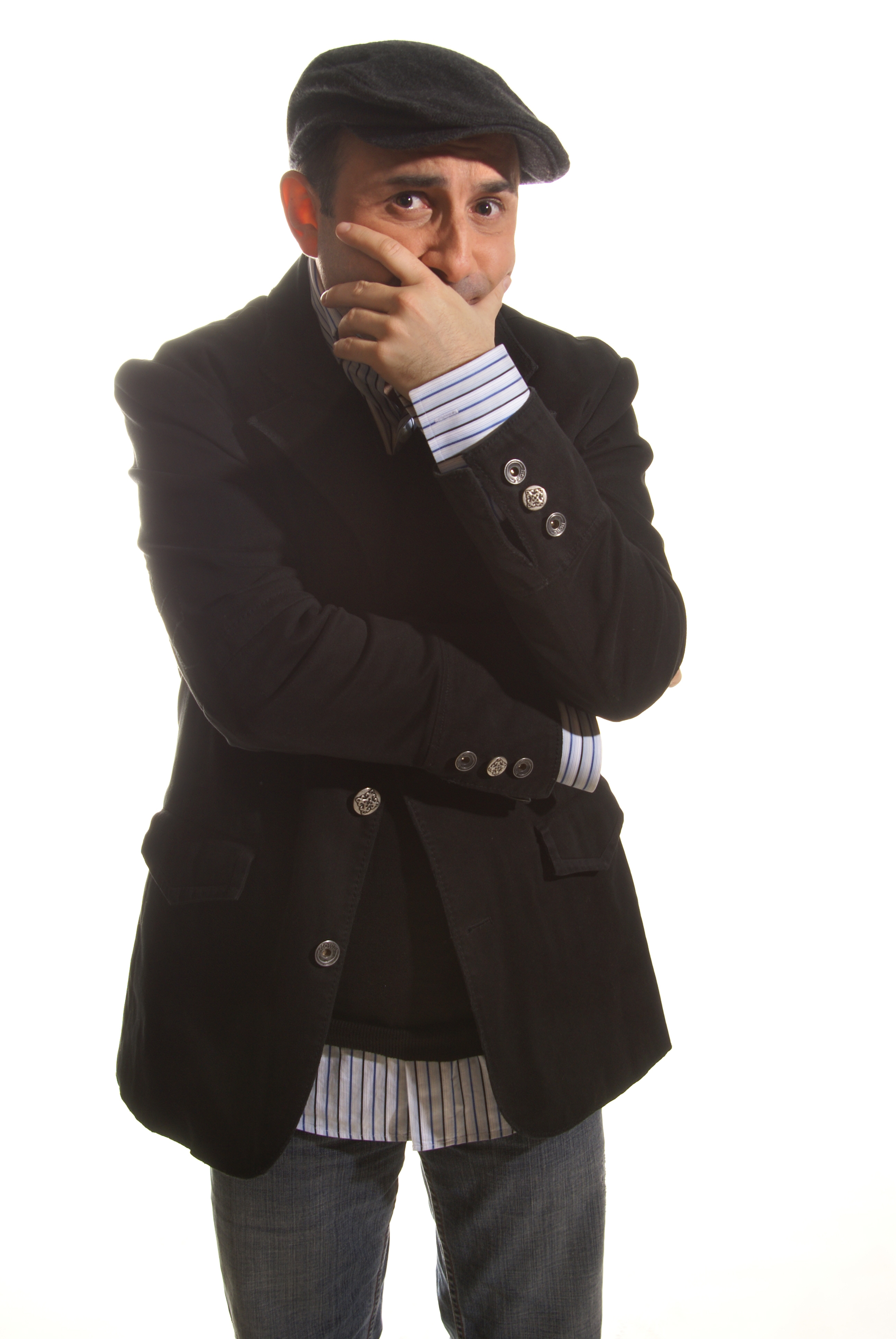 Michael Paul Ziegfeld was the youngest intern hired at an NBC affiliate after sneaking into the building. He then landed the job at CBS radio because he was the only person to trudge through the biggest blizzard of the decade for the interview. Years went by with day jobs as a stage tech, to night jobs headlining comedy clubs, to puppeteering for Jim Henson on a Tuesday to writing jokes for the Letterman show on a Wednesday. Now, he’s on the eve of his retirement after 25 years of a show business career. 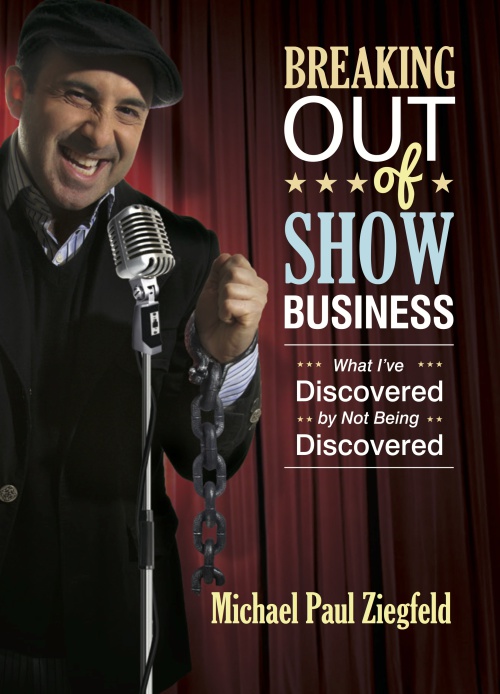