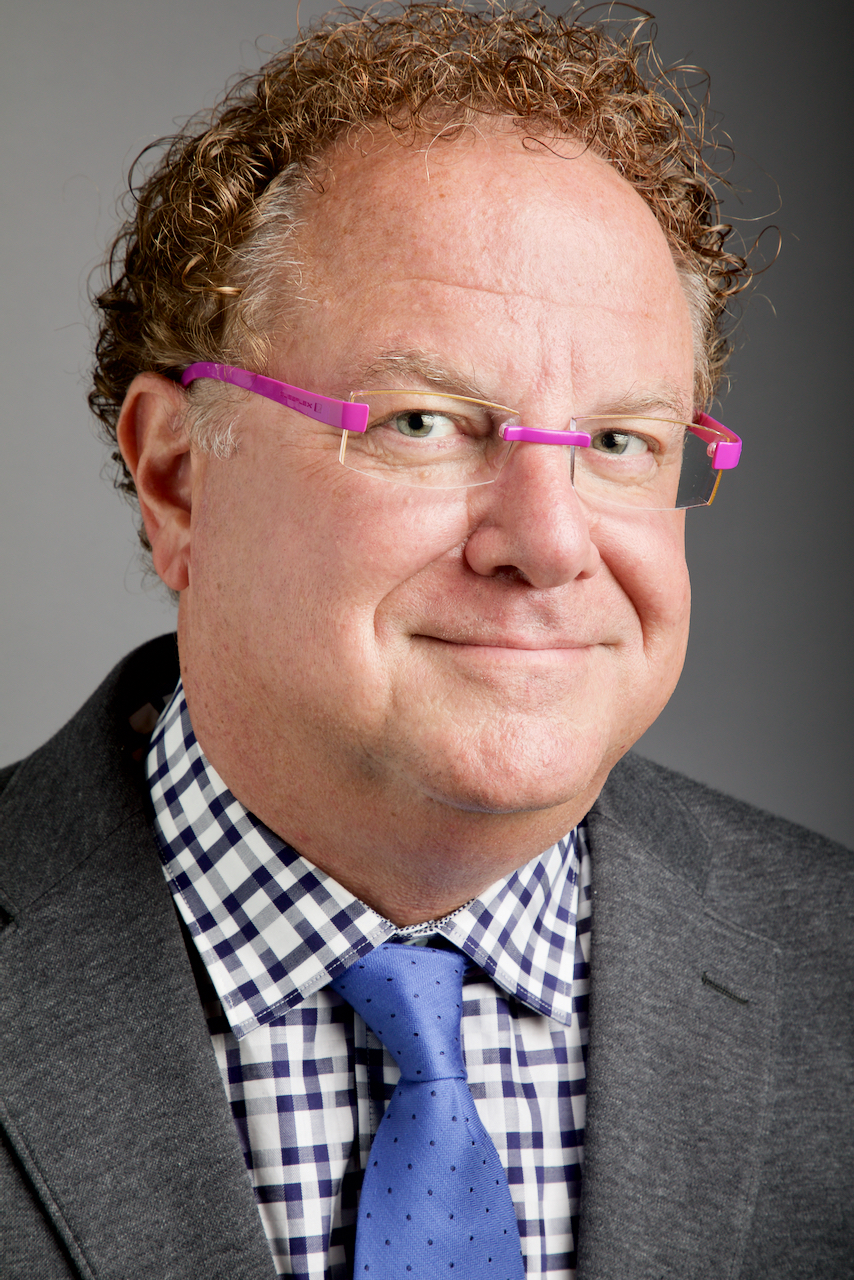 Michael Hageloh spent twenty-two years with Apple, starting as a systems engineer before becoming a rainmaker, surviving the company’s near-bankruptcy, seeing the return of Steve Jobs, and selling products like the iPod to a skeptical world. While selling for Apple, he personally generated nearly $1 billion in revenue.

Michael also has a deep background in academia and fundraising, having served as the director of special projects for the University of South Florida’s Muma College of Business, a senior director of development, a capital campaign officer, and an event judge for Startup EDU, powered by the Kauffman Foundation.

A onetime disco drummer, Michael is a high-spirited speaker, a beat-ahead thinker, and a charismatic mentor. He is currently a chief development officer in higher education and consults globally on orchestrating rhythms for sales, marketing, and institutional advancement. 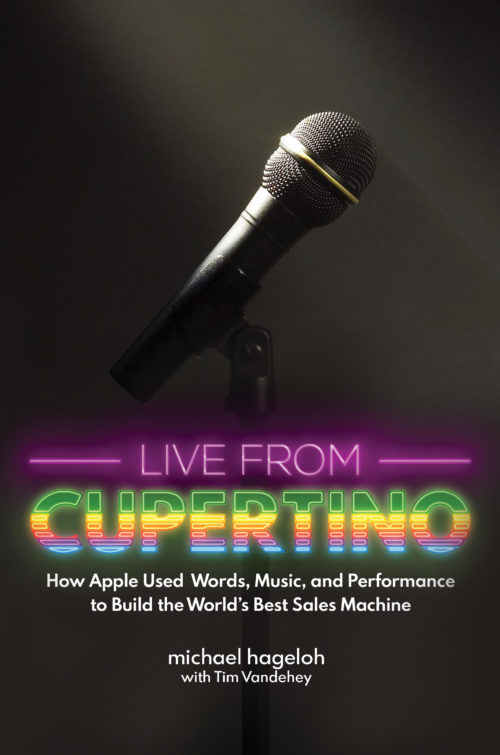