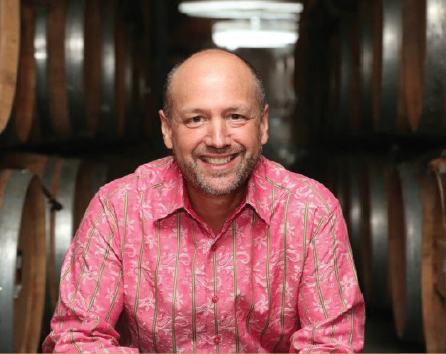 City Winery founder and chief executive Michael Dorf dropped out of law school at age twenty-three to found New York City’s Knitting Factory, which The New York Times later called “one of the most influential downtown music clubs of the 1990s.” He was recognized as an Internet music pioneer by webcasting the first live music stream from a club anywhere in the world. In 2008, Michael brought together his love for music and wine by opening City Winery, Manhattan’s first fully-functional winery, restaurant, music venue, and private event space. It now has thriving locations in Chicago, Atlanta, Nashville, Boston, and Washington, D.C. and will be opening in Philadelphia in the fall of 2019. Since 2006, his Carnegie Hall tribute concert series has raised more than $1.5 million to benefit music education programs. National media outlets have praised him as an important music impresario and New York Magazine lauded him one of the “10 Most Influential New Yorkers.” Michael lives in Manhattan with his wife, the film producer Sarah Connors, and their three children. 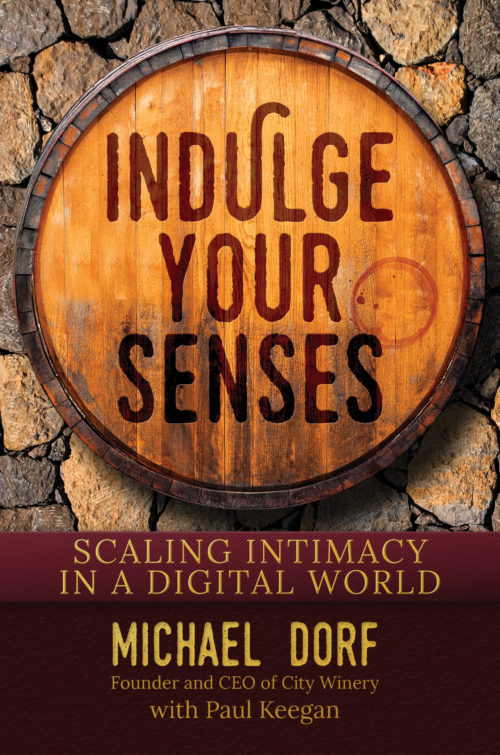