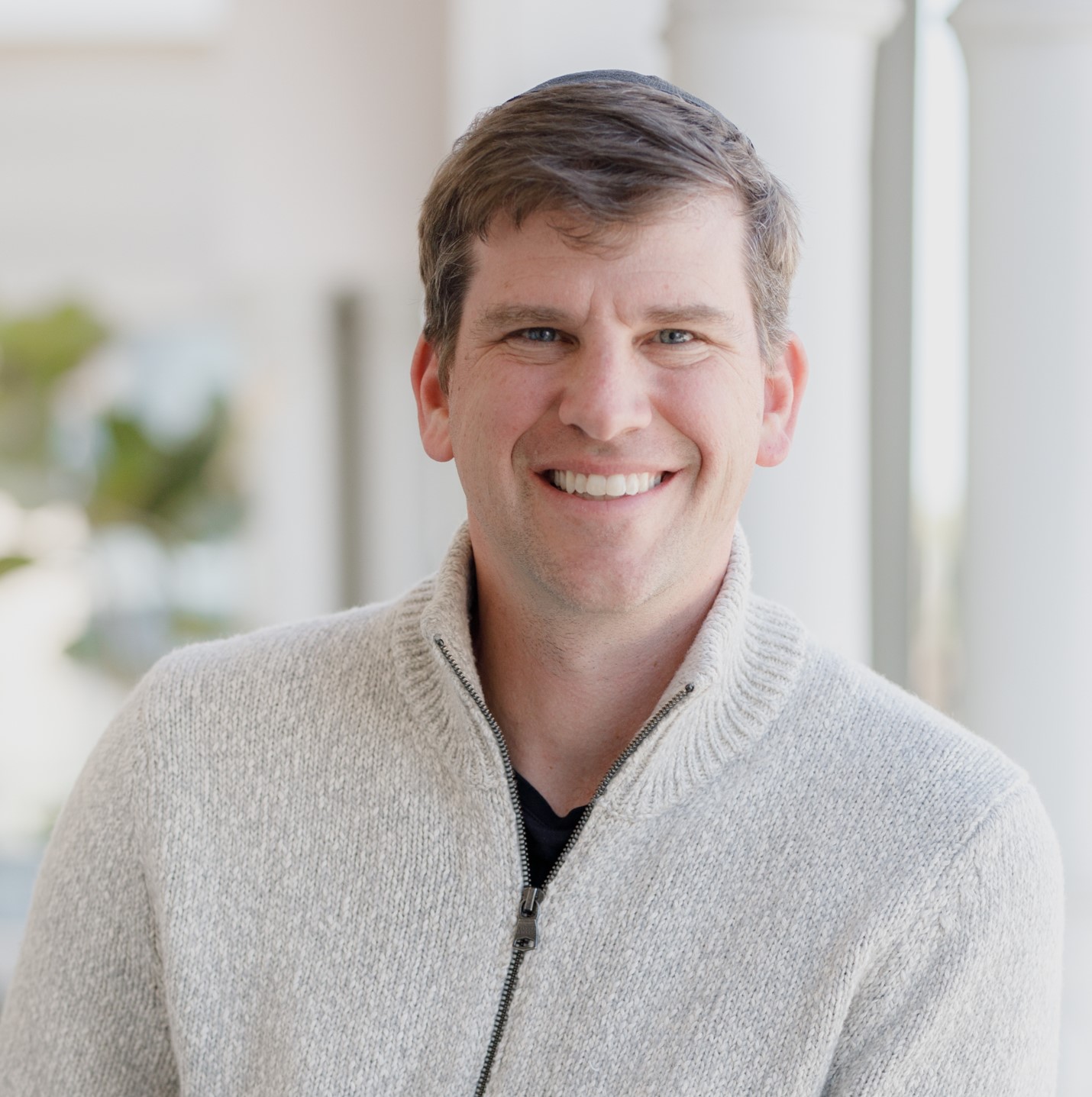 Michael Eisenberg is co-founder and General Partner at Aleph, an early stage venture capital fund with over $500 million under management. Michael has been a venture capitalist for twenty-five years. Aleph focuses on partnering with great Israeli entrepreneurs to build large, meaningful companies and impactful global brands. Since its founding in 2013, Aleph has invested in more than forty companies, including Melio, Lemonade, Bringg, JoyTunes, Healthy.io, and Nexar.

Since 2006, Michael has been writing the blog Six Kids and a Full Time Job, on topics ranging from politics to technology, Judaism, and macroeconomics. He was a contributor to TheMarker, a Hebrew-language daily business newspaper, and is the author of the “The Hummus Manifesto,” the seminal piece on Israel’s innovation scene. Michael has also published five books in Hebrew: The Vanishing Jew, Ben Baruch, The Tree of Life and Prosperity, Everyone can be Moses, and Roaring Tribe. He lectures frequently on venture capital, Israel, and entrepreneurship. He serves on the board of the nonprofit organization Yeshivat Har Etzion and is the chairman of The Shomer Hachadash. Michael lives in Jerusalem with his wife and eight children. 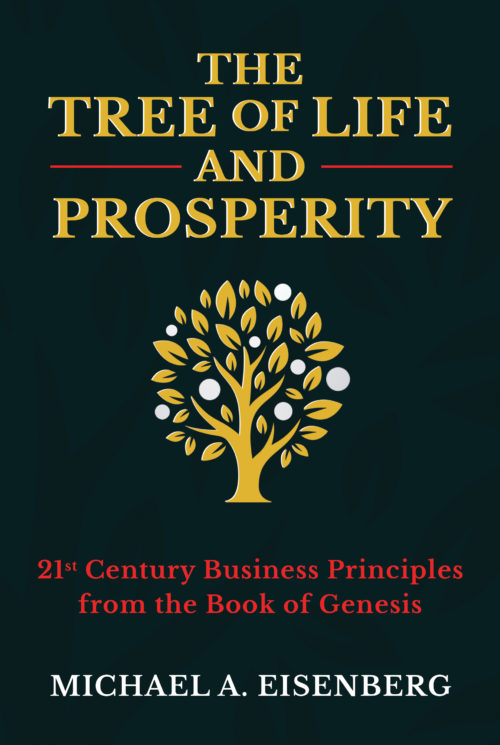