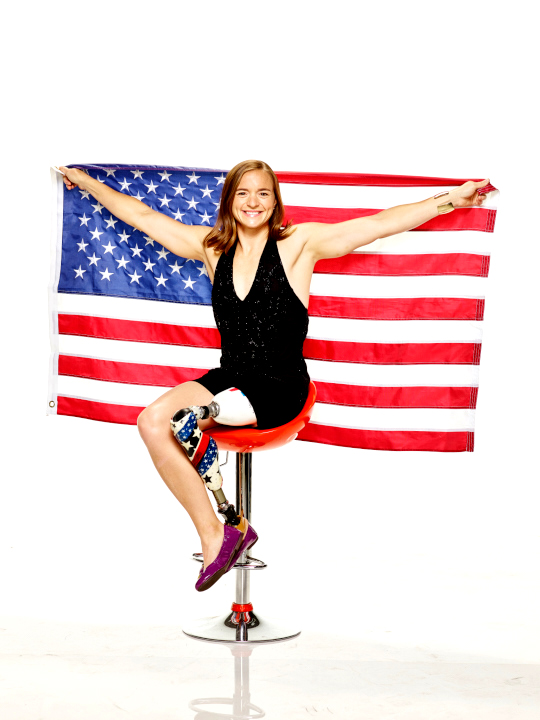 Born a patriot, Melissa Stockwell was the first female to lose a limb in active combat when a roadside bomb exploded under her vehicle while serving in Iraq. She considered herself one of the lucky ones, as she only lost her left leg and not her life. After receiving both a purple heart and a bronze star, she vowed to live her life for those who had given the ultimate sacrifice. After learning to walk again, Melissa went on to proudly become a two-time Paralympian, a three-time World Champion, and a Paralympic bronze medalist. She has received a number of accolades for her athletic success and has jaw-dropping moments, such as standing in a room with five presidents, sharing a dance with George W. Bush, and more. Melissa co-founded a nonprofit organization called Dare2tri which helps other athletes with physical disabilities get into the sport of triathlon. She also travels the world, sharing her story in hopes to inspire others and leave them with the notion that they have the power of choice regardless of what obstacles come their way. Her favorite job is being a mother to her two young kids, Dallas and Millie, and a wife to her husband, Brian. Melissa is a patriot in the truest sense and proves—time and time again—that we can all come out better on the other side of any challenge that comes our way. 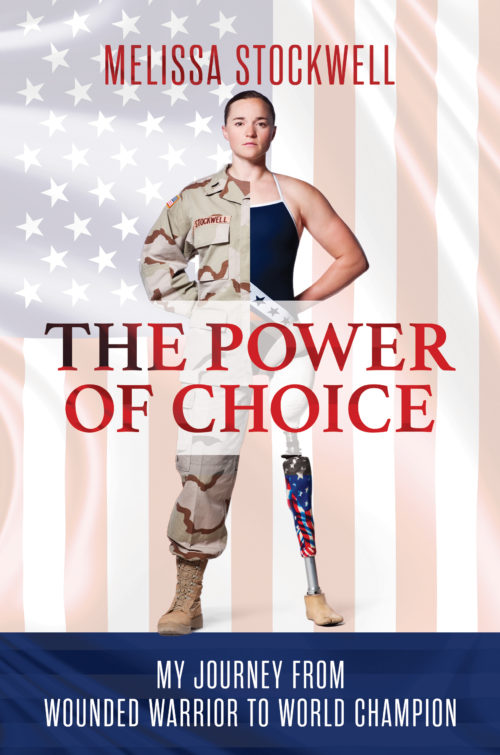