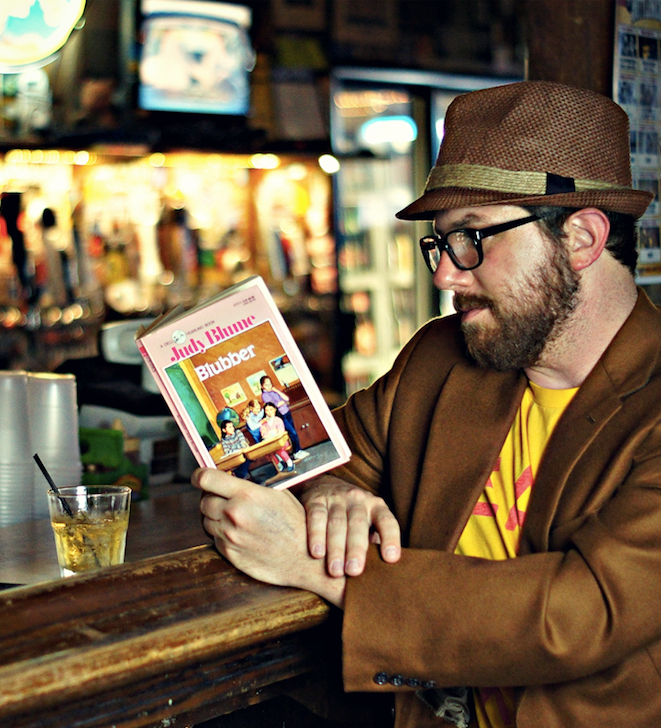 Mathew Klickstein is a longtime journalist, author, filmmaker, arts therapist, and playwright. His books include: SLIMED! An Oral History of Nickelodeon’s Golden Age and Springfield Confidential: Jokes, Secrets, and Outright Lies from a Lifetime Writing for The Simpsons (with Mike Reiss), and Being Mr. Skin: 20 Years of Nip Slips, Cheek Peeks, and Fast-Forwarding to the Good Parts (with Jim “Mr. Skin” McBride). His work has appeared in such outlets as: Wired, NY Daily News, Vulture, and The New Yorker. He is the writer of Sony Pictures’ Against the Dark (starring Steven Seagal) and directed/produced the feature documentaries Act Your Age: The Kids of Widney High Story and On Your Marc about TV’s Marc Summers. He co-created and was head writer/field producer for a comedic travelogue series on the National Lampoon Network called CollegeTown USA and was a casting producer for Food Network’s Restaurant: Impossible. He has also written and produced such theatrical projects as Ladies of the Fly—an immersive, gender-bending rendition of Lord of the Flies—and disLabled in partnership with Denver’s Phamaly Theatre Company. Mathew is the host/co-producer of the nerd/geek culture podcast NERTZ, based on his book Nerding Out: How Pop Culture Ruined The Misfit. He sits on the Dairy Center of the Arts’ Boedecker Theater Programming Board and lives in Boulder, Colorado with his wife Becky. Mathew received his BFA in screenwriting from the University of Southern California. His bio is getting harder and harder to condense. 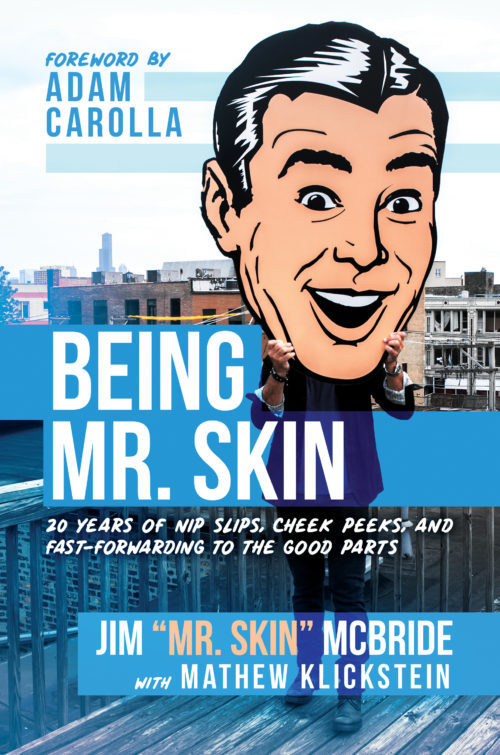