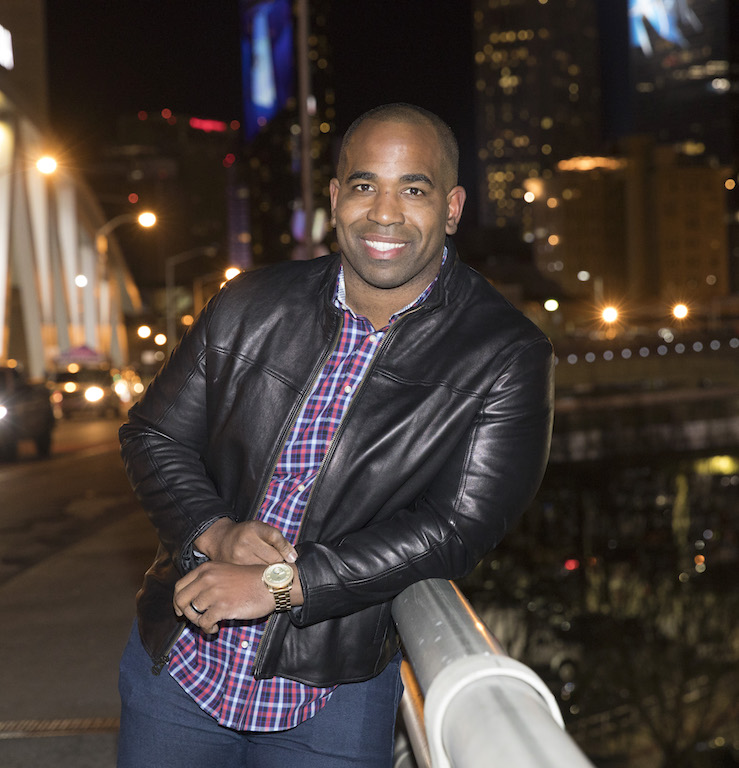 Marques Ogden is a former NFL athlete who is originally from Washington DC. He was raised by a single father, who taught him and his brother Jonathan about the importance of ambition, drive, and hard work. After his NFL career he started a construction business, and grew it into one of the largest minority subcontracting businesses in the city of Baltimore. After making a bad mistake, Marques had to file a chapter 7 bankruptcy. Today, Marques is an inspirational keynote speaker, executive coach, and business leader. He is married to his wife Bonnie, and has two beautiful daughters, Ava and Farrah. 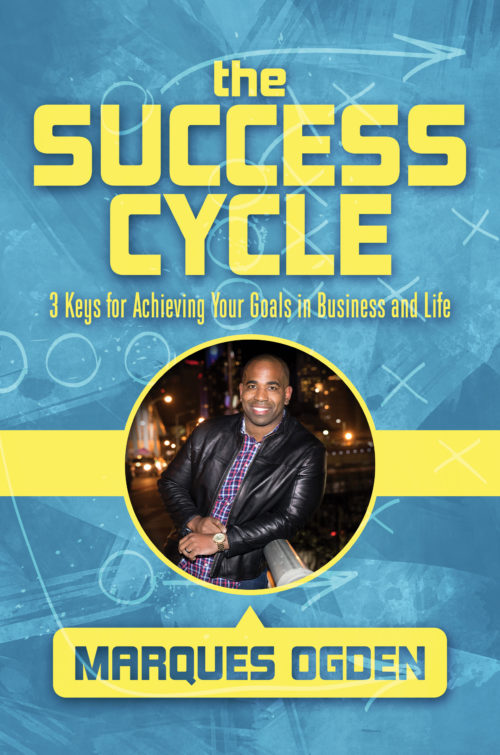