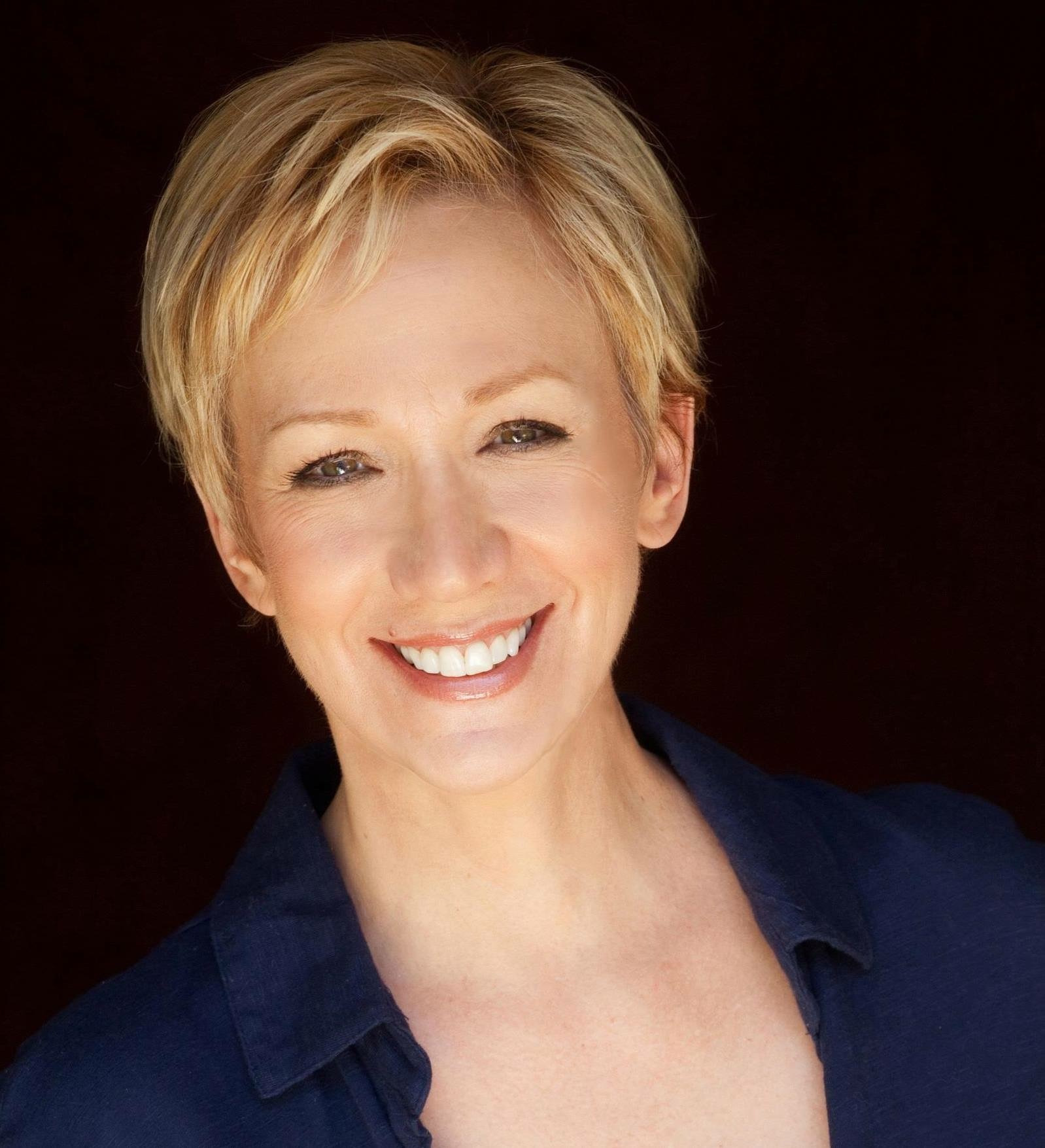 Marla spent twenty-five years as a successful TV and stage actress, and since devoting herself to her current work she has appeared as a psychic medium on A&E, Bravo, History Channel, SyFy, and TV Land. On the radio, Marla has appeared on George Noory’s “Coast-to-Coast,” Lisa Garr’s “Aware Show,” and dozens of podcasts. Marla is a co-host of “Dreamland” on Unknowncountry.com and most recently she appears on YouTube teleconferences with physicist and author Tom Campbell, blending physics with metaphysics to understand the “science” of how Marla works. She appears in cities and towns across the country presenting “Messages with Marla” to small and large groups, educating people on their own intuition, connecting them with deceased loved ones, and potentially providing information about any aspect of their lives. 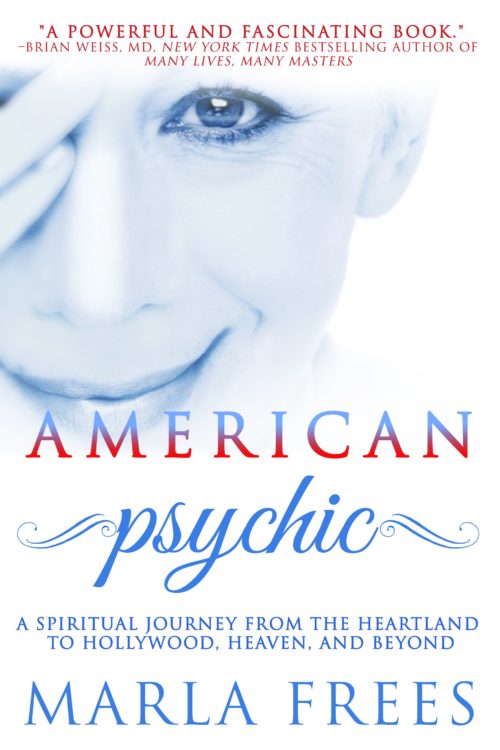