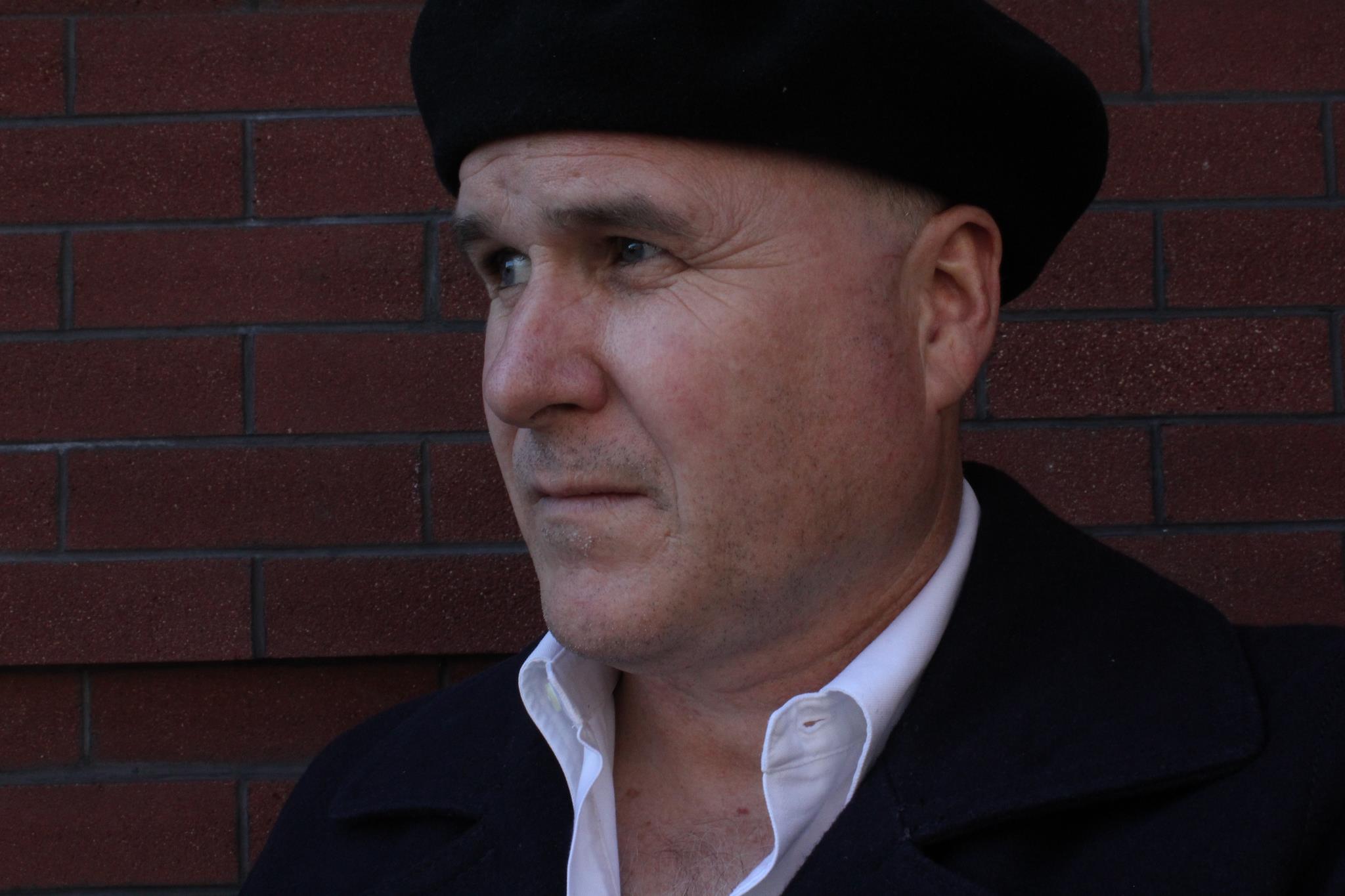 Mark Judge is an award-winning journalist whose work has appeared in the Wall Street Journal, American Greatness, the New Criterion, the Stream, the Washington Post, the New York Times, National Review, Law & Liberty, Modern Age, and Splice Today. A co-founder of the Unknown Hoya, Mr. Judge is the author of several books, including God and Man at Georgetown Prep, Damn Senators, and A Tremor of Bliss. He spends his free time skateboarding in America. 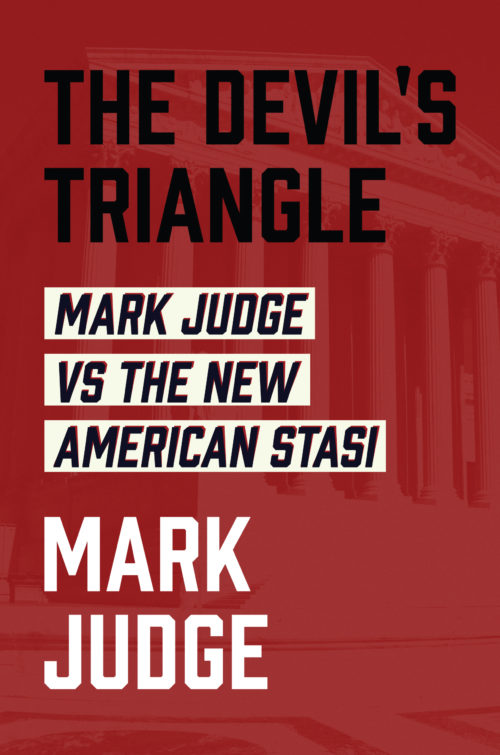