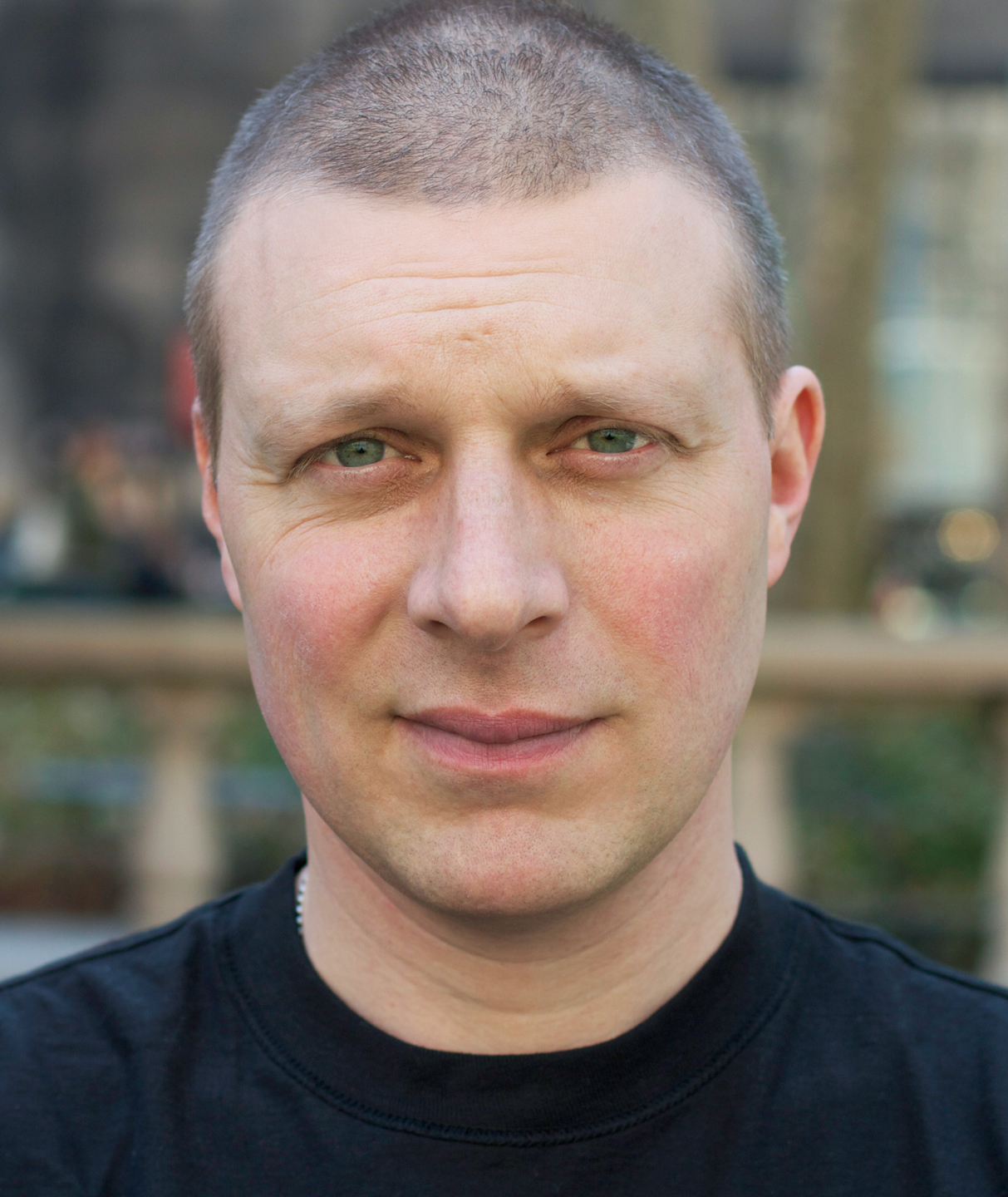 Marc Palmieri is a playwright, actor, screenwriter, baseball coach, and college professor. His plays include Waiting For the Host, The Groundling, Carl the Second, and the New York Times’s “Critic’s Pick” Levittown (all published by Dramatists Play Service, Inc.). His screenplays include Miramax’s Telling You (1999). He has published short fiction in Fiction, and short memoir in Global City Review and (Re) An Ideas Journal. Marc has appeared in many national television commercials, soap operas, and stage productions. He played baseball for Wake Forest University and was drafted by the Toronto Blue Jays, and continues to coach at the high school level. Marc is an assistant professor at Mercy College’s School of Liberal Arts in Dobbs Ferry, New York. He has also taught for a decade at The City College of New York’s MFA program in creative writing. Marc lives in New York City. 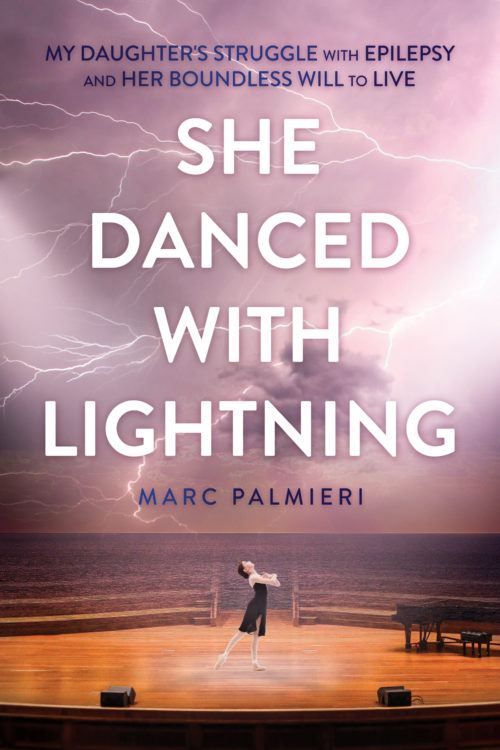