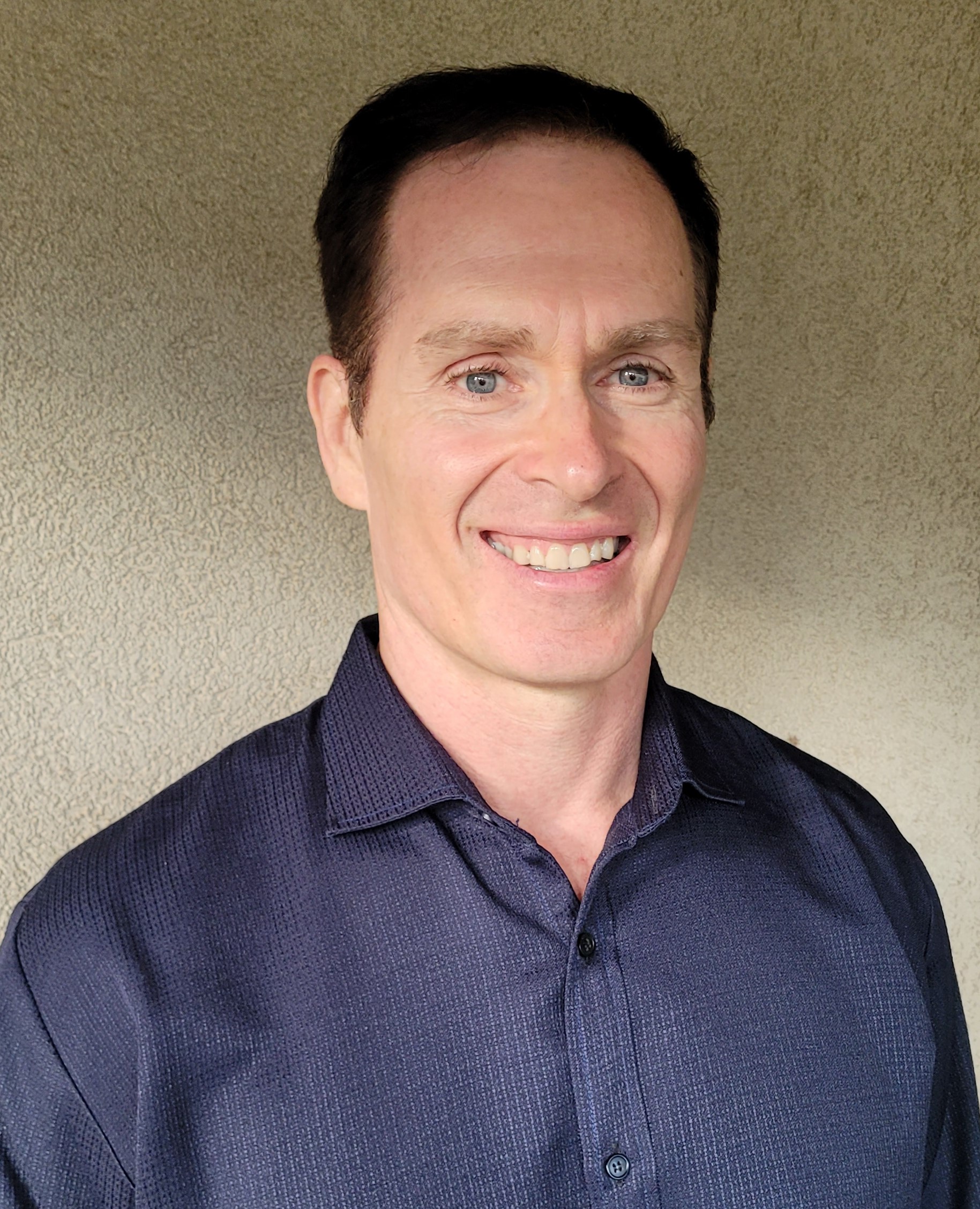 Fred Galvin served twenty-seven years in the U.S. Marine Corps, beginning as a seventeen-year-old who rose from the enlisted ranks to become an officer. Serving in Afghanistan, Iraq, Kuwait, and elsewhere, he led the first special operations company in the Marines and earned forty-nine military medals and ribbons, including the Bronze Star. Following his retirement, he became a business entrepreneur, nonprofit executive director aiding families of service members killed in action, and a consultant to the Marine Corps, coordinating activities in the areas of cyberspace, electronic warfare, and psychological operations. 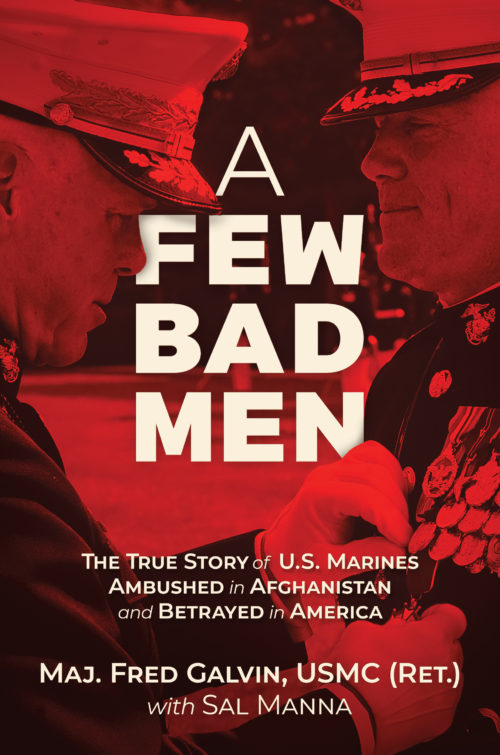